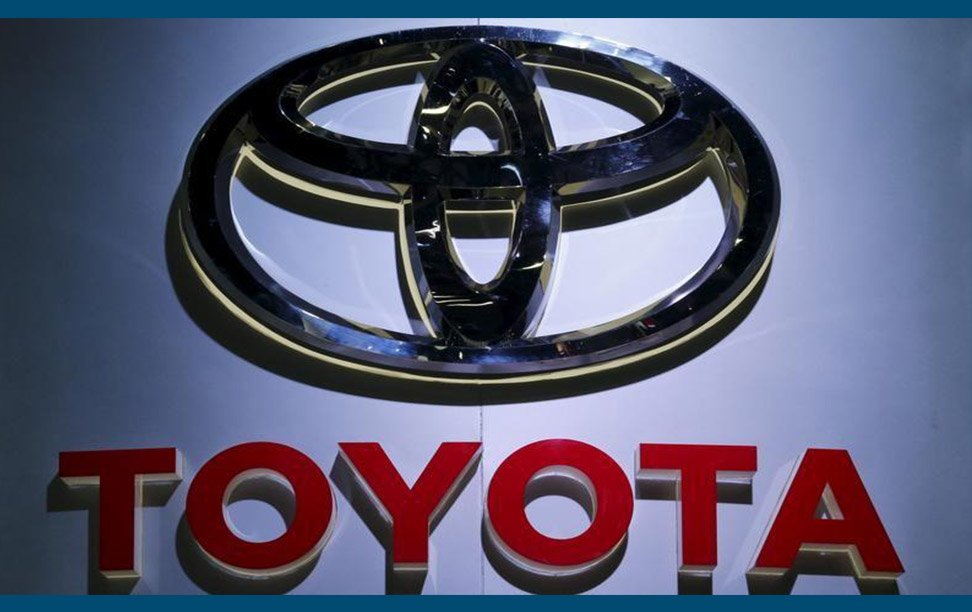 AFP – Japanese car giant Toyota on Tuesday forecast a record full-year net profit, as the figure jumped more than 40 percent for the nine months to December.

Boosted by robust global sales and a weak yen, Japan's top carmaker expects to bank net profit of 2.4 trillion yen ($22 billion) for the fiscal year to March 2018, up from its earlier estimate of 1.95 trillion yen.

Annual sales are now forecast at 29 trillion yen, up from an earlier projection of 28.5 trillion, the Prius maker said.

Its net profit rose 40.5 percent to 2.0 trillion yen for the nine months to December, on sales of 21.8 trillion yen which were up 8.1 percent.

During the previous fiscal year, Toyota suffered its first drop in annual profit for five years, which it blamed on the cost of customer incentives in the key US market.

Toyota said global sales for the nine months edged up slightly from a year earlier, to 7.85 million units.

Operating profit from its domestic and European markets showed moderate gains for the nine months.

But operating profit from North America fell by more than half due to a decline in sales and swelling incentives.

Yearly Inflation at 3.17 Percent in May