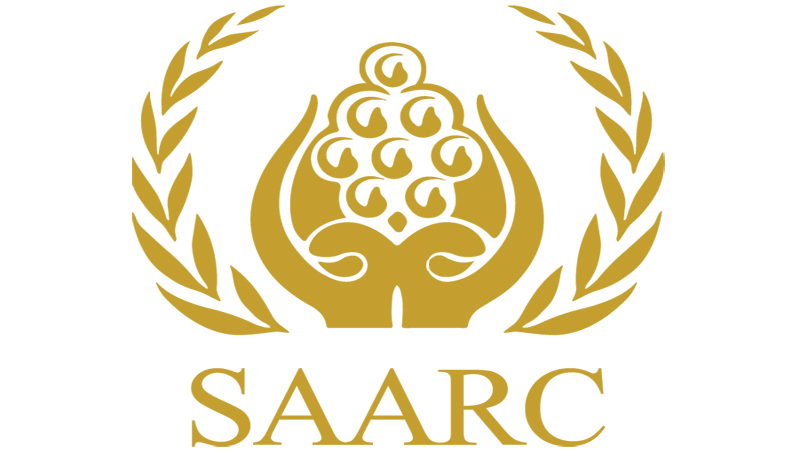 The agricultural trade within the region would also play an instrumental role in poverty alleviation, he said while representing Pakistan at the concluding session of 74TH General Assembly and 23rd Executive Committee of SAARC chamber held at Colombo, according to a message received here Wednesday.

He said that priority should be given on identifying High-Value Crops (HVC) of various countries of the region.

He said SAARC's roots lay in Integrated Program of Action (IPA) Declaration adopted by the foreign ministers of South Asia in 1983, calling for regional cooperation in the areas of agriculture, health, rural development and population.

According to the message, the newly elected SAARC Chamber President from Sri Lanka Ruwan Edirisinghe chaired the session, which among others was attended by all VPs and member of executive committee and general assembly.

Elucidating his vision on agricultural trade in the region, Iftikhar Malik said that agricultural sector was crucial in taking forward the region in the path of prosperity and in this regard South Asian Free Trade Agreement (SAFTA) had very good provisions.

“We need to implement these provisions for the benefit of people of this region,” he added.

He said that there was a dire need of setting up ultra-modern agriculture research centers across the region for the study and research on various crops for better yield. He also underlined the need for educating farmers, saying that it was high time that farmers are trained on modern lines to boost productivity as cultivable land was shrinking with every passing year.

“The SAARC nations, at this stage, must not lose their focus on this front because they have the core competence in the sector and their economies are dominated by it.”

Malik said that one-fifth of the South Asian population was younger than 24 years, therefore, the countries as well as SAARC should step up efforts to create adequate and suitable employment opportunities for this age group.

He underlined the need for materializing the dream of making South Asia a world trade leader, however deplored that poor connectivity was a major drawback for expansion of agriculture business in the South Asian region while tariff and non-tariff barriers were also other obstacles in trade promotion.

He said there is also a need of creating a mechanism for technology transfer within South Asia.

UBL decides to wrap up its New York branch

Pakistan completes technical requirements with regard to FATF: FM

IT Ministry approves Rs32.13bn budget for USF, Rs3.75bn for Ignite

Cement despatches declined by 8% in FY22