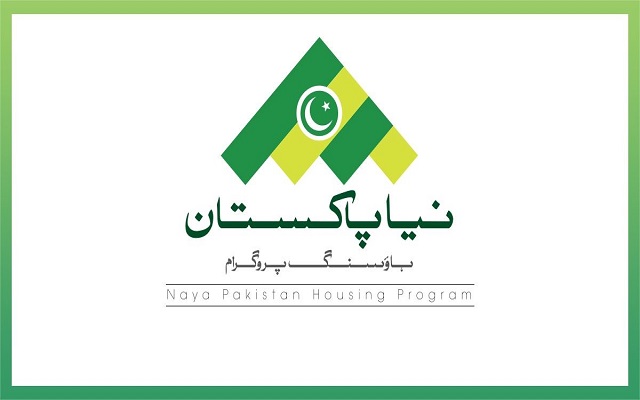 Aug 16, 2019: The Naya Pakistan Housing Program (NPHP), a flagship project of the Pakistan Tehreek-e-Insaf (PTI) government to provide affordable residential units to low-income segments of the society, has entered its practical phase after groundbreaking of several schemes in different cities.

The project is not only a step towards fulfilling the commitment made with the public by the government, but would also help strengthen the national economy as almost 40 industries associated with the construction industry would get a substantial boost with execution of the NPHP, said a senior official in the Ministry of Housing and World.

“The task to construct five million houses and meet the housing needs in the country is purely meant for low income and salaried people and it will be achieved under the leadership of Prime Minister Imran Khan as the sincere and integrated efforts are underway to meet this challenge,” he said.

He said the Ministry was confident about successful implementation of the NPHP and to ensure provision of low-cost residential units to the homeless people, besides creation of thousands of job opportunities in the fields related to construction industry.

He said Prime Minister Imran Khan had launched the second phase of registration for the NPHP last month, which was a step forward to provide affordable housing facilities to the low-income sections of the population.

The official said the required data was being compiled through the registration process to assess the public needs and execute the housing project accordingly.

Through the registration process, a clear picture of vital statistics relating to the housing project including area preference, required finances and civic amenities will be obtained, he said.

“A comprehensive database is being prepared, containing all vital information. Since the launch of the first phase in October last year, NPHP in which more than 500,000 people have already applied,” he added.

He said a web portal (www.nphp.nadra.gov.pk) had also been launched to enable applicants to get themselves registered without visiting National Database and Registration Authority’s E-Sahulat facilities across Pakistan. Minister for Housing and Works Tariq Basher Cheema was also approached for his comments on development on NPHP but he denied to speak on the issue through his staff.

However, the official source highlighted the government efforts under the NPHP and said the President had promulgated the Naya Pakistan Housing and Development Authority Ordinance, 2019 which had also been laid in the National Assembly on July 29, 2019 for consideration.

This ordinance, the official said, had paved the way to establish the Naya Pakistan Housing and Development Authority for the purpose of planning, development, construction and management of real estate development schemes and projects including housing and other related matters.

The newly established Authority would help identify immovable properties and projects suitable for carrying out the development schemes, he said adding “It will recommend the federal government to provide or procure immovable property or project through any means permissible under law including compulsory acquisition, purchase, lease or license through private agreement, donation by any private party or any state land or project by any government or other public authority on such terms as may be mutually agreed between the federal government and the relevant transferor or provider.”

The official said the legislation related to foreclosure laws would pave the way for finances in the housing sector which was lagging behind as compared to the regional countries due to lack of mortgage facilities to people by banks.

He said Pakistan and the World Bank had also signed a Memorandum of Understanding for cooperation in the housing sector, which had the potential to boost 40 other allied industries and provide sufficient opportunity to individuals, who wanted to invest in these schemes.

Moreover, the Task Force also included Sukkur, Quetta, Gilgit, Muzaffarabad, Swat, and Islamabad in the NPHP, while the scope of the program would be extended to other cities.

Recently, he said, a housing project had been launched on Angoori Road in Islamabad which would be completed in one and half years' time. Another project for construction of 110,000 houses in Quetta and Gwadar including 54,000 units for fishermen had been started while such projects would be initiated in other cities soon.

Balloting for houses in Kuchlak (Quetta) had been made in a bid to help the country’s long-neglected stratum move from katchi abadis or rental houses or apartments into swiftly constructed flats and high-rises. This plan in Kuchlak includes construction of 600 flats and 750 houses.

He said the UAE and China had also shown interest in the housing program and international investors were being welcomed. It was told that each house would have an area of three to five marlas while a separate house model for slum areas with two rooms, kitchen and small corridor has been prepared.

Currently, there are around 31.96 million houses in Pakistan, while it needed about 12 million more units.

ICI Pakistan enters a Scheme of Arrangement with Cirin Pharmaceuatical