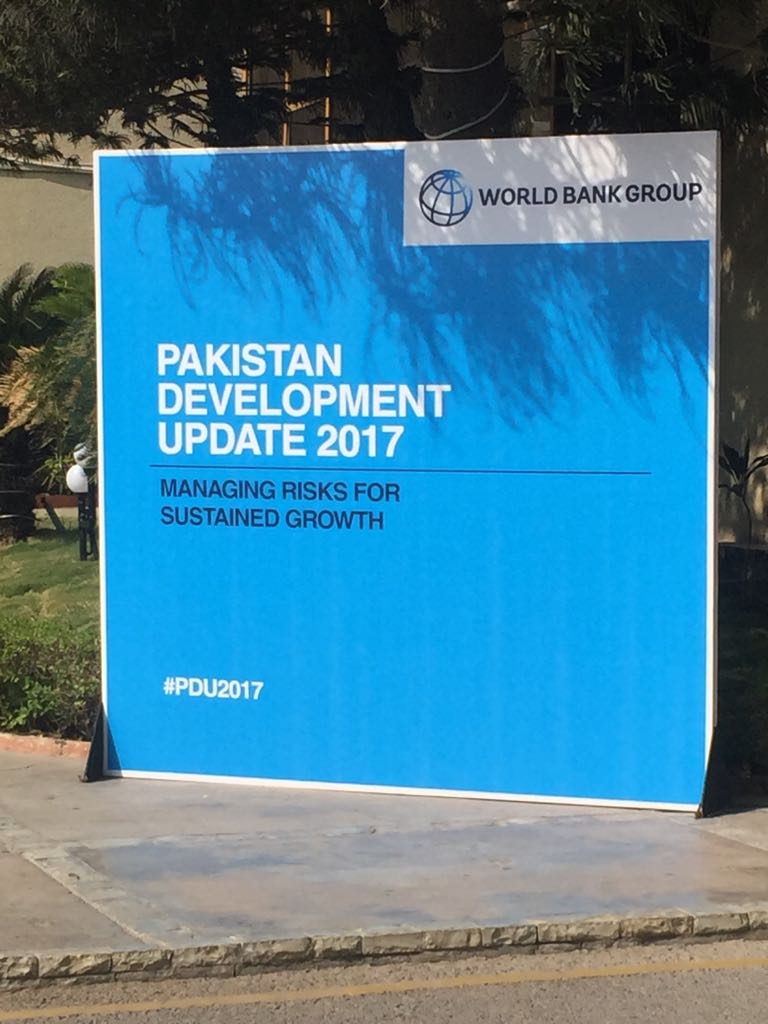 The session held in a local hotel highlighted the development in Pakistan’s economy. According to the report, Pakistan’s growth has remained strong in FY17 but vulnerabilities are starting to emerge in the economy; particularly on the external front. Addressing the gathering, World Bank’s Lead Country Economist Mr. Enrique Blanco Armas highlighted the imbalance that is widening in the last two years as Pakistan faces an acute shortage of funds.

According to the WB economists, deficit has increased in the last year as a result of increase in provincial spending and lower tax revenues.

World Bank expects the deficit to reach 6% of the GDP in the coming year.

Budget 2020 to bode well for Banks