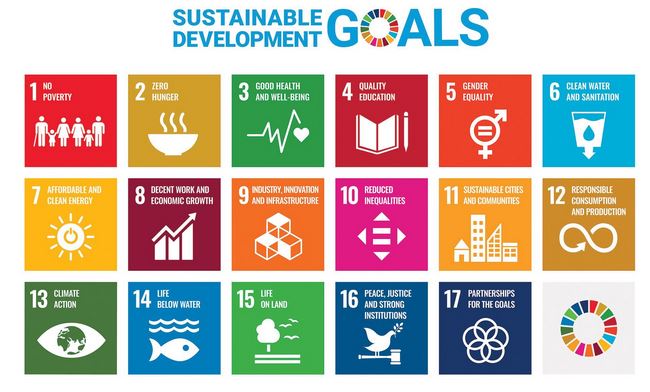 June 8, 2021: Pakistan has called for a global transition to clean energy, saying it is a lynchpin for the achievement of the Sustainable Development Goals (SDGs) designed to combat poverty, hunger, disease and illiteracy.

“Although we have made progress towards the achievement of SDG-7 in some areas, the overall effort still falls short of what is needed to meet the goals of the 2030 agenda and the Paris agreement on climate change,” Ambassador Munir Akram said at the launch of Global Tracking SDG-7: The Energy Progress Report.

The SDG-7 is aimed at ensuring access to affordable, reliable, sustainable and modern energy for all.  The Paris accord calls for reducing global greenhouse gas emissions in an effort to limit the global temperature increase in this century to 2 degrees Celsius above pre-industrial levels.

Monday's virtual event, hosted by the Group of Friends of Sustainable Energy, was co-chaired by Pakistan, Denmark, Ethiopia and Norway.

Welcoming the delegates, the Pakistani envoy said the coronavirus pandemic had triggered the worst health and economic crisis of a century but it has further reinforced the significance of SDG-7. “We need reliable and adequate energy to fight the pandemic for hospitals, schools, business, information and communication technologies and households.”

Elaborating, Ambassador Akram said that since two-thirds of all carbon emissions emanate from energy use, global transformation to sustainable and renewable energy was essential to realize the objectives of Paris Climate agreement.

As of 2019, he said, 759 million people worldwide still had no access to electricity, much less sustainably energy, and significant gaps remain between urban and rural access.

About 2.6 billion people are still without access to clean cooking solutions, the Pakistan envoy said, adding that non-electricity end use sectors, such as heating, cooling and transport, are lagging much further behind.

“Improvement in annual efficiency is projected to reach only 2% between 2018 and 2030, far short of the 3% needed to achieve the target,” he said.

In Pakistan, Ambassador Akram said, access to clean and renewable energy is a priority area.

“Our policy is driven by three objectives: universal access to energy; doubling the share of renewable energy, and doubling the rate of energy efficiency and conservation,” he said.

By 2030, he said 60 percent of all energy produced in Pakistan will be clean energy through renewables and  30 percent of all country's vehicles would run on electricity.

In addition, Pakistan had cancelled two coal power projects, which were supposed to produce 2600 MW of energy, and replaced them with hydropower projects.

Pakistan’s solar and wind power potential is 40,000 MW, making it among the most attractive locations for renewable energy investment in South Asia, Ambassador Akram added.

“The UN system, together with the multilateral development banks, have a critical role in achieving these 3 objectives,” Ambassador Akram added.