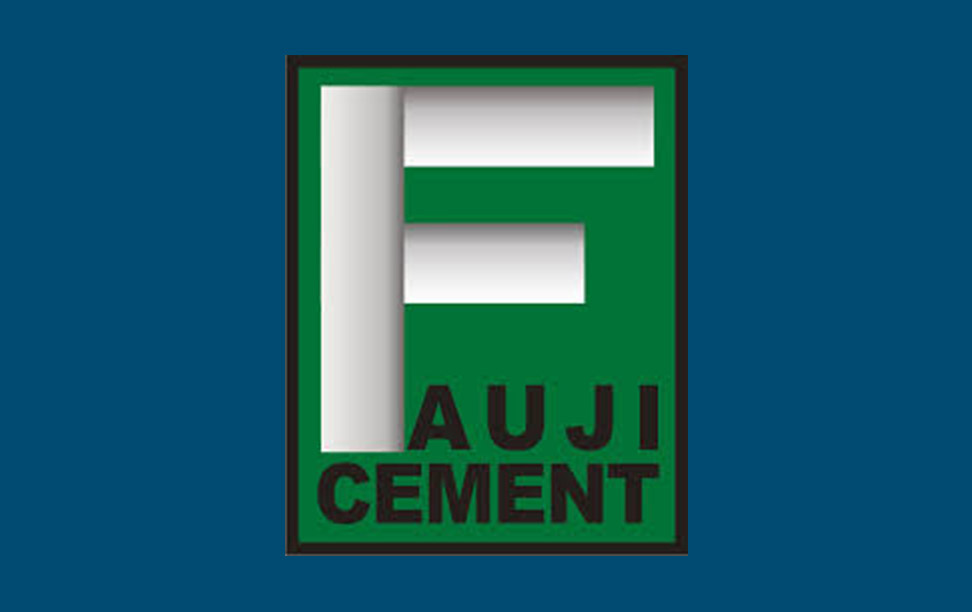 This outstanding jump in profitability is primarily attributed to higher than expected gross margins on the back of 18% YoY increase in local cement dispatches, and better cement retention prices.

During the quarter, FCCL’s overall volume jumped to 0.8 mln tons, compared to 0.7 mln tons in the corresponding quarter last year, largely due to 20% YoY rise in local cement dispatches. As a result, company’s net turnover grew by 29.6% YoY. This takes the gross profits to Rs 1.18 billion from Rs 591.3 million, marking an upsurge of over 100% YoY.

Subsequently, the gross margins during the quarter witnessed a massive jump of 7ppts to 21% from 13.9% in 1QFY20.

On the expense side, Company’s selling and admin costs declined by 9% and 6% YoY respectively while its operating expenses rose significantly by 138% YoY. In addition, despite decline in interest rate company’s net financial charges increased by 42% YoY due to higher short-term debt.

On the tax front, company booked an affective tax rate of 27% which was same as in 1QFY20.

According to the report by Intermarket Securities, FCCL so far posted the highest gross margins among the North based producers besides BWCL. Also, the company has touched a utilization level of 97% and taken 7.2% of local share compared to their capacity share of 5% in 1QFY21.

Going forward, the company will continue to sell more than its capacity share, it added.

SBP targets to sell MTBs and PIBs worth of Rs. 4.875 trillion