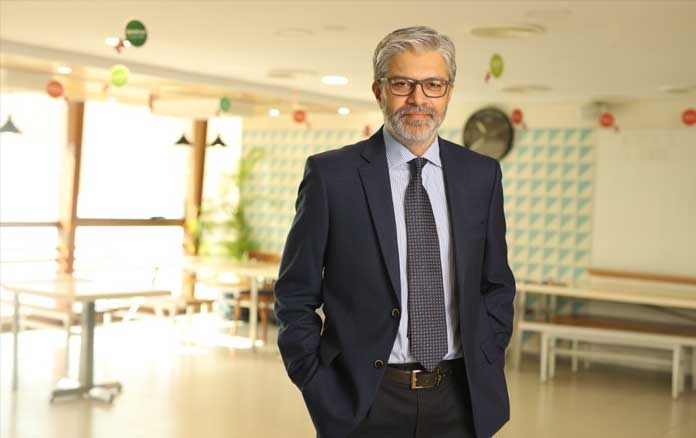 December 18, 2020 (MLN): Mergers and acquisitions are a rare sight in Pakistan’s corporate sector but when the Dutch headquartered FrieslandCampina acquired Engro Foods, it was a sweet moment. Then the largest deal in Pakistan’s private sector, it was pretty much the perfect match: a locally rooted entity with a solid brand and supply chains partnering up with a global mammoth with more than a century of experience.

However, in the years that followed the deal’s closing weren’t exactly up to the mark. Not only the company’s bottom line began a downward trajectory after hitting a peak of Rs3.16 billion in 2015, even registering an after-tax loss of Rs955 million in 2019, the prospects of new products didn’t properly materialise. As of today, FrieslandCampina Engro Foods Pakistan Ltd (FCEPL) lags behind major competitors in terms of most metrics like profitability and valuation. Where Unilever was consistently recording gross margins over 40%, the erstwhile Engro Foods couldn’t even manage 20%. But admittedly, the situation has changed in the past two quarters as the company posted PAT of Rs423m and Rs29m, respectively.

MG News recently sat down with FCEPL’s CFO, Imran Husain, to discuss the company’s performance, plans and other things. Below is an edited excerpt:

The company is operating at a gross margin of 12% right now but historically it was as high as 23% in 2015. What’s the reason behind this?

IH: We had a thriving tea-whitening business, which has since shrunk to almost 20% of the peak levels. It began late 2016, around the same time as the deal closed, and really set us back by about a year and half. That category was quite profitable – even more so than Olper’s then – but now its whole economics has changed. As a result, we started pivoting more and more towards Olper’s where the market is still mostly untapped and converting loose milk into packaged is going to be the biggest click for us.

Can you elaborate on those changes in the unit economics of Tarang?

IH: First of all, the taxation environment as the zero rating regime was undone and a 10% sales tax imposed on tea whiteners in 2017-18. At the same time, the rupee started falling, which pushed up the costs since a key input – skimmed milk – was imported.

What are the steps taken by the company to migrate the market towards packaged milk from loose milk?

IH: We are engaged with the government for this to encourage the adoption of quality milk – which is the single-most important nutrient in a child’s upbringing – and have undertaken initiatives like the school milk program. Post 18th Amendment, there was some confusion with respect to the setting of food standards but that was cleared up after the Council of Common Interests said earlier this year that only enforcement will be a provincial matter, while framing would continue to remain under the Pakistan Standards & Quality Control Authority.

How do you plan on competing with loose milk on price?

IH: We’d like there to be some premium over loose milk in order to make consumers realise that better quality. But to keep that small, the company is also pilot testing in Lahore and Karachi 375ml milk pouches for Rs50, which would be significantly cheaper than the normal Tetrapak Olper’s. If this kicks off, it’d go a long way towards that migration.

What are your market shares by product type?

Friesland globally has a wide range of products, why haven’t we seen that in Pakistan?

IH: We introduced a new recipe for Olper’s cream and also launched Olper’s flavoured milk not too long ago and have a number of products in the pipeline, including butter and cheese. The latter has its primary demand in the pizza market and we are looking to tap on that opportunity. Beyond this too, FCEPL intends to be in all the dairy categories.

Given that the current share price is very low compared to the one when acquired by Friesland (Rs84 against Rs120 deal price and Rs200 when it was closed), do you think Friesland is interested to buy further shares at this price?

IH: The two major shareholders together own some 91% of the equity and any decision on the matter will be a strategic one, based on their understanding.

IH: Our biggest raw material import used to be skimmed milk for Tarang but that has since both shrunk as a category significantly and substituted for local options. Now, it’s more indirect. For example, packaging and fuel – which are our key inputs – are heavily import-driven.

Can you put a number to your exchange rate exposure?

IH: A lot of it is actually part of our daily operations, for example running a plant on fuel, so it’s difficult to give an exact number. But you can say that a devaluation of Re1 hits us by around Rs100-150 million.

Your competitor recently ventured into the tech-enabled direct-to-consumer business, does Friesland have any such plans?

IH: Our e-commerce business is very small and only became a focus after the pandemic hit. Even though the growth witnessed afterwards was quite impressive, it was largely due to the low-base effect. Currently, our products are available on 30 portals.

Finally, how do you see the future of the dairy industry of Pakistan?

IH: Only 10% of the total milk consumption is being met through packaged options so the room for growth is immense and if things go right, that can go up by even one percentage point a year until 2025 if the required investments are made. It’s about conversion right now, and not the market share.