RDA: Inflows decline by 25% in July 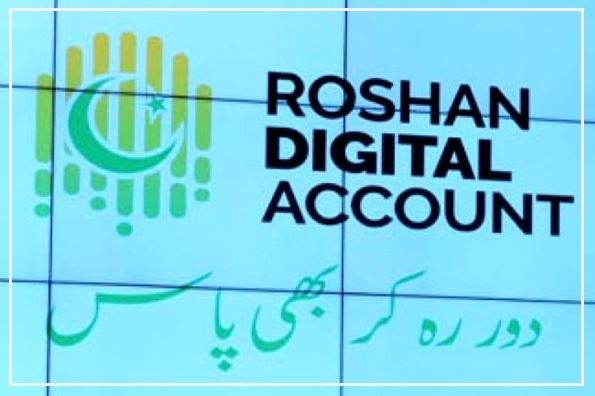 August 5, 2022 (MLN): Foreign exchange inflows through Roshan Digital Account (RDA) have declined by 25% MoM and reached $4.79 billion by July 2022 since its launch in September 2020, latest data released by the State Bank of Pakistan showed.

In the month of July 2022, the overseas Pakistanis deposited $188mn into RDA which was 25% lower when compared with $250mn recorded in the previous month.

As per the data, of the total $4.79bn, around 65% or $3.1bn was invested in high-return Naya Pakistan Certificates (NPCs) during one year and eleven months. Meanwhile, a small part of the $41mn investment has been observed in the equity market through RDA.

So far, 441,344 accounts have been opened from around 175 counties across different Pakistani banks, SBP data showed.

In a recent podcast, Acting Governor SBP, Dr Murtaza Syed said that RDA inflows are intact. “Daily inflow is $8-10 million,” he said. “It is a product of the State Bank, while more products are in the pipeline to attract overseas Pakistanis,” he added.

In the month of June’22, SBP released the findings of a customer satisfaction survey of RDA, whose results showed the strong confidence of overseas Pakistanis on RDA for sending money home, driven by the financial needs of family and friends.

The survey revealed that 71% of the respondents were satisfied with various aspects of making investments via RDA while 67% were happy with the timely payment of profit and disinvestment proceeds. The survey findings revealed that 65% of consumers were contented with the visibility of the exchange rate on the conversion of funds.