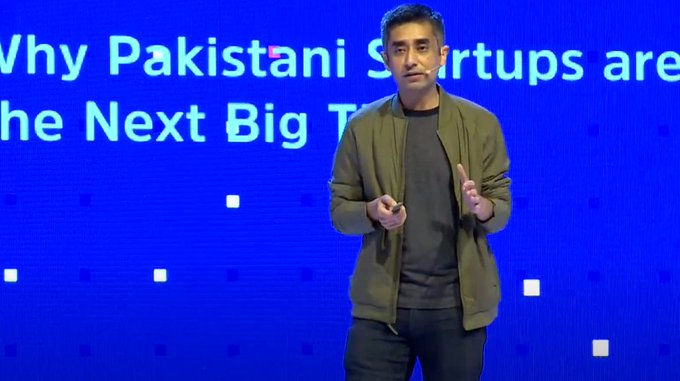 The fund had a target size of $15 million and was oversubscribed with over 75 individual investors from all around the world, as per the report by Menabytes.

The investors in IVC’s debut fund include Reddit’s co-founder Alexis Ohanian, and founders, executives, and operators from leading technology companies including Facebook, Google, Stripe, Coinbase, Uber, Careem, InstaCart, LinkedIn, Reddit, Dropbox, Atlassian, WebFlow, Zillow and Oracle. Indus Valley Capital has not disclosed the names of other investors but has said that they include three unicorn founders.

As per the IVC statement, Partners at two multi-billion-dollar VC funds and early investors in Careem and Souq are also among the limited partners, Menabytes reported.

Prior to starting IVC, Aatif Awan spends 7 years in the US as Vice President for Growth, International Data, and Products at LinkedIn. He also spent close to 6 years as programme manager at Microsoft.

The fund pursued an unconventional strategy to raise capital. Instead of persuading family offices or development finance institutions to become an anchor limited partner, it built a network of over 75 successful technology and finance professionals with an interest in investing in the Pakistani startup ecosystem.

The firm also helps its portfolio companies with product strategy and growth, as well as raising follow-on capital. This is where the network of operators and investors IVC has built as its limited partner becomes really valuable.

Airlift, IVC’s first investment, raised a $12M Series A round, the largest in the country, led by First Round Capital, a leading VC firm who was an early investor in Uber, Square, Roblox, and Notion. This is particularly noteworthy as this was First Round’s only investment in Asia in a decade.

IVC’s second investment, Bazaar, raised a $6.5M seed round, one of the largest seed rounds in the region, co-led by Global Founders Capital, investor in Facebook, Slack, and DeliveryHero.

Both Airlift and Bazaar raised their follow-on rounds in just 8 months of IVC’s initial investment. In aggregate, IVC-backed companies have raised more than $33M in the capital already, more than a quarter of the total raised by early-stage Pakistani startups in the last 2 years.

Taking to his official Twitter handle, Aatif Awan said this debut fund will help founders build the most transformational companies in Pakistan and will turn Pakistan into a top 5 tech hubs globally in the process.