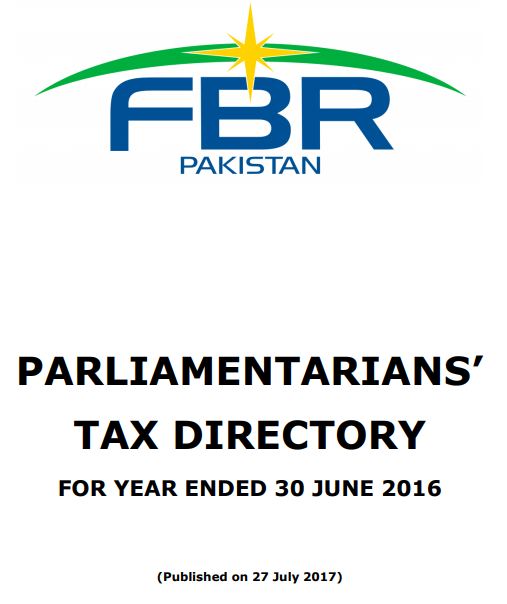 Federal Board of Revenue (FBR) has increased sales tax rate on high speed diesel and petrol to 40 percent and 23.5 percent respectively, which will be applicable during the month of August 2017.

The finance division, however, through a press release stated that it had decided to maintain the petroleum prices for until the decision of competent authority.

The Economic Coordination Committee of the Cabinet takes decision to change the petroleum prices on monthly basis. The cabinet has been dissolved after the disqualification of prime minister by the Supreme Court of Pakistan.