August 11, 2020 (MLN): The Chief Justice of Pakistan, Gulzar Ahmed, has asked for the name of K-Electric Company’s CEO to be placed on Exit Control List (ECL).

According to reports from various media outlets, the CJP, who was heading a bench hearing cases at the Supreme Court on Tuesday, showed disappointment over K-Electric’s handling of load shedding as well as the several electrocution deaths that had occurred during the recent rains in Karachi.

He also ordered to register First Information Reports (FIR) against the company for the deaths that occurred due to electrocution. 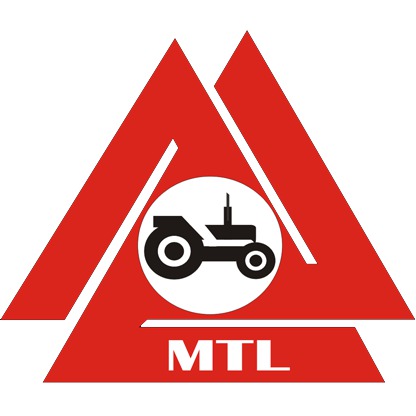 Overseas investors can acquire 100% ownership in all companies without extra taxation: PSX