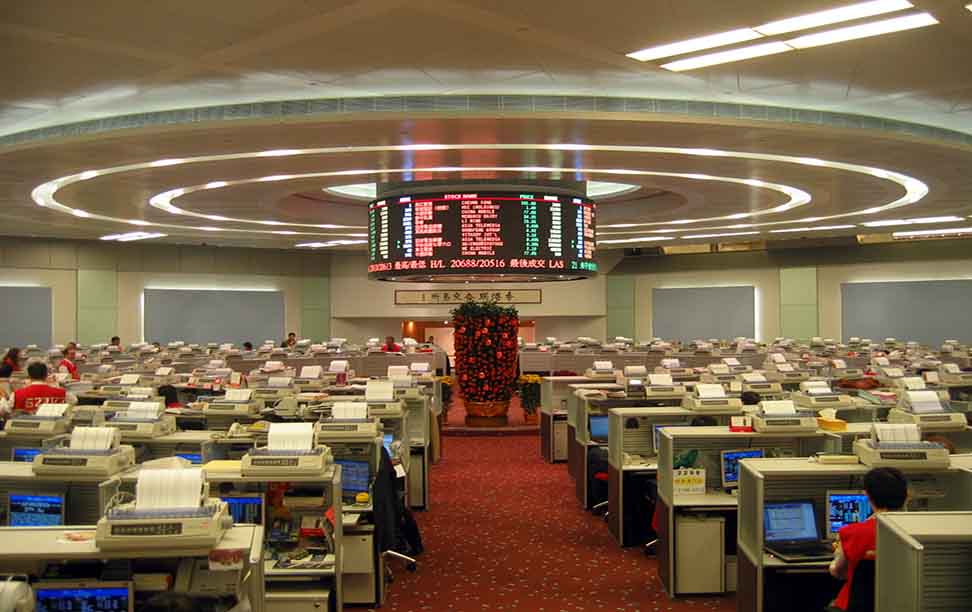 Investors already on edge over expected US interest rate rises have been rattled further since the US president last week unveiled plans for controversial tariffs on steel and aluminium imports as part of his “America First” agenda.

Equities initially plunged on Thursday's announcement, which has been condemned by business leaders and foreign governments, before rebounding this week as dealers bet that the final measures would not be as bad as initially thought.

However, analysts said news that Gary Cohn — who had fought against the tariffs — had stepped down could leave the field open for protectionist hawks to dictate policy, ramping up the chances of a global trade war.

“His resignation increased the risk tenfold that President Trump will follow through with far-reaching trade tariffs given that Cohn was said to be remaining in his role to convince Trump to reverse his trade policy views, or at least temper them,” said Stephen Innes, head of Asia-Pacific trading at OANDA.

“While the world appears to be in a safer place this morning due to the denuclearisation olive branch offered by North Korea, the market is no less safe from the wrath of Trump's trade policies.”

US bond yields sank as traders rushed into safe assets, with the dollar falling against its major peers as well as high-yielding currencies as traders bet that any trade war would hurt the US unit.

“This speaks to the instability. He's (Cohn) an advocate for free-trade policy so there would be expectation that protectionist voices would be more representative in the administration.”

Govt to provide all facilities to business community: Governor Punjab