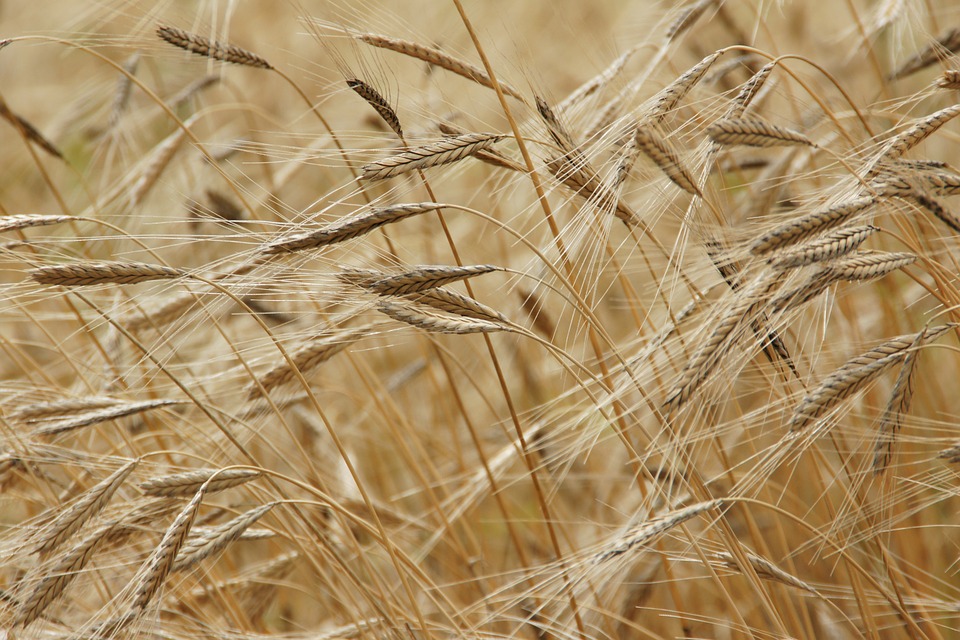 ISLAMABAD, Mar 7 (APP):Senate Standing Committee on National Food Security and Research here on Wednesday expressed its serious concerns and disappointment over the non-implementation of minimum support prices of sugarcane crop, which was notified by the respective provincial governments for the sugarcane growers during current season.

The committee met here with Senator Syed Muzaffar Hussain Shah in the chair also noted that the minimum support price for the sugarcane crop lay down by the Sindh High Court at Rs 160 per 40 kg was also not implemented by the provincial government of Sindh.

The meeting observed that although it was a provincial subject after the 18th constitutional amendment but the federal government should play its role to protect the farmers rights and agriculture development in the country.

The committee anticipated that in view of prevailing situation the cultivation of sugarcane would be badly effected and growers would shift their crop to other crop, which would created seriously sugar crisis in the country to fulfill its domestic requirements.

The committee recommended the federal and provincial governments for evolving a proper mechanism in order to provide fair prices to the farmers for their produces and protect their rights and saving them form the exploitation.

The meeting also asked the provincial governments to ensure minimum support price of sugarcane crop through their sugarcane commissioners.

The committee asked for formulating a proper crop policy and planning in order to avoid such situation as well as making the agriculture sector more profitable and producing resources efficient crops to fulfill the domestic requirements as well as for exporting.

Meanwhile, Minister for National Food Security and Research Sikandar Hayat Khan Bosan informed the committee that the matter was also taken up in the meeting of the Council of Common Interest, where the provincial governments were directed to ensure implementation  of minimum support price of sugarcane crops during the crushing season.

The minister apprised the meeting that the Federal Cabinet has approved to give administrative control of Pakistan Central Committee to Ministry of National Food Security and Research, which could help to enhance the cotton crop output in the country.

Gold price increases by Rs 150 per tola on Monday

Summary for import of 500k tonnes of sugar being moved for upcoming ECC: Hammad Azhar

PM directs to speed up measures for procurement, supply...

January 20, 2021: Prime Minister Imran Khan has directed to speed up measures for procurement and supply of the approved coronavirus vaccines in the country.

He was presiding over a meeting of the committee constituted for procurement of coronavirus vaccine in Islamabad.

The Prime Minister was informed that measures have been taken for procurement of two approved COVID-19 vaccines and its supply will be ensured in the first quarter of the current year.

He was also informed that approval has been given for the emergency use of two vaccines during the last few days while measures are being fast-tracked for approval of more vaccines.

January 20, 2021: Federal Cabinet, under the second schedule of the Income Tax Ordinance 2001, has approved tax exemption on the profits gained through Euro Bonds, dealings in International Sukuk issued under the government’s medium-term notes, and Panda Bonds, issued in the Chinese market.

The cabinet meeting held in Islamabad, with Prime Minister Imran Khan in the chair, also gave a go-ahead to the Ministry of National Health Services to directly make a five-year agreement with NADRA for data verification of the Sehat Sahulat Programme.

The meeting was briefed in detail about the measures taken during the last six months with respect to civil service reforms.

The Prime Minister directed the ministries and divisions to take steps, in line with the reforms, for improved performance and further ensuring the ‘ease of doing business’.

Briefing the cabinet about the effects of the COVID-19 pandemic in the country, Minister for Planning Asad Umar said around 20 million people lost their incomes to the large extent in April last year.

He said it was the government’s prudent strategy, adoption of smart lockdown policy, and the decision making in construction and manufacturing sectors that led to a revival of the incomes of 20 million people.

The Prime Minister appreciated the timely and transparent distribution of cash grants among the deserving in the coronavirus situation.

He said the data based on a recent survey by FBS is reflective of the fact that the government’s strategy regarding COVID-19 remained successful.

The Federal Cabinet approved the formation of the Board of Directors of the National Transmission and Dispatch Company under the Power Division.

The meeting also approved the Ministry of National Health Services Regulations and Coordination to enter into a five-year contract directly with NADRA for verification of WGRM data on health facilities.

At her confirmation hearing on Tuesday, she said the benefits of a big stimulus package are greater than the expenses of a higher debt burden.

U.S. President-elect Joe Biden, who will be sworn into office on Wednesday, last week laid out a $1.9 trillion stimulus package proposal to boost the economy and speed up the distribution of vaccines.

"There will be a large-scale fiscal spending. The Fed is seeking to achieve two percent inflation and full employment, which still look distant, so it will keep interest rates low for some time and market sentiment should remain robust," said Yoshinori Shigemi, macro strategist at Fidelity International.

The U.S. Nasdaq futures gained 0.4%, with Netflix shares jumping 12.6% after the bell as the streaming pioneer reported strong growth in subscribers and projected it will no longer need to raise debt.

U.S. President Donald Trump, in a farewell address released on Tuesday, touted his legacy and wished luck to the new administration even though he steered clear of acknowledging his successor by name.

Biden will take office on Wednesday under unprecedented security measures after the Jan. 6 assault on the Capitol.

In the currency market, the dollar was on the back foot against other currencies.

The euro stood at $1.2148, up 0.15% and off Monday's 1 1/2-month low of $1.2054, drawing support from a ZEW investor sentiment survey that beat forecasts and the Italian government surviving a confidence vote.

January 20, 2021: Treasury Management Division of the National Bank of Pakistan (NBP) on...

Govt aims to increase the software exports’ target to $10 billion

Japan’s jobless rate falls to 2.2 percent in May

SECP to introduce Risk Based Capital Regime for Insurance Sector

Sale of securities by overseas investors depicts a sevenfold increase

PM directs to speed up measures for procurement, supply of corona...