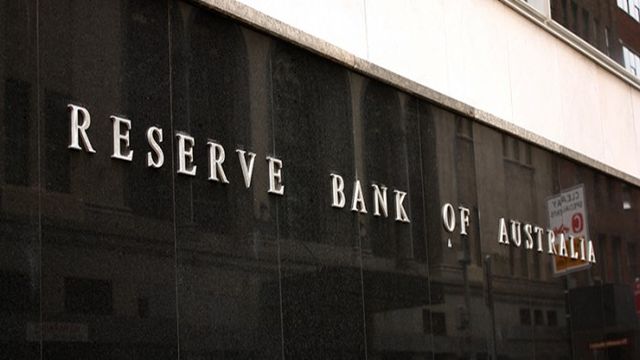 Australia's interest rate will remain on hold at 1.5 percent for the 23rd consecutive month, with the country's central bank citing high debt levels and an easing of housing markets for the decision, following a meeting on Tuesday.

Governor of the Reserve Bank of Australia, Phillip Lowe said that “global economic expansion is continuing,” with a number of advanced economies, including China, growing at an “above-trend rate.”

“The recent data on the Australian economy continue to be consistent with the Bank's central forecast for GDP growth to average a bit above 3 percent in 2018 and 2019,” said Lowe.

He cited positive business conditions, increases in non-mining business investment, and investment in public infrastructure as supporting the Australian economy.

High commodity prices have also provided a boost to the national income recently, he said, however expects this to decline over the next few years.

Lowe stated that by maintaining the current rate, the banks aim was “sustainable growth in the economy and achieving the inflation target over time.”