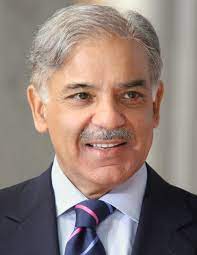 April 11, 2022 (MLN): The newly elected Prime Minister of Pakistan Mian Muhammad Shehbaz Sharif has announced in his maiden speech a 10% increase in civil and military pensions with effect from April 01, 2022, which will help elderly pensioners and also address the disparity in pensions.

During his speech, he announced a number of relief measures for the low-income people including raise in the minimum wage to Rs25,000 per month effective April 1 which will allow workers to face PTI’s daunting inflation.

He has also requested the business community to give a 10% increase to all employees who are making less than Rs100,000 per month.

Youth will be provided skills and technical education to become useful citizens of the country. In addition, Benazir Card will also be revived, he added.

He also announced the provision of subsidized flour under the Ramazan package.