Home Economy PM for greater engagements between Pakistan, Egypt at all levels: PM 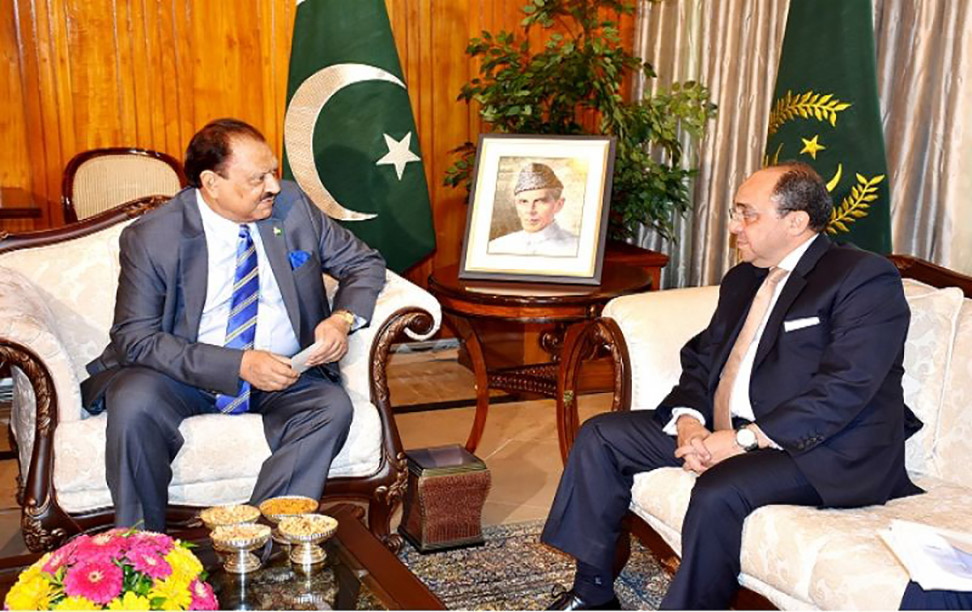 APP – Prime Minister Shahid Khaqan Abbasi Thursday emphasized upon the need for greater engagements at all levels including exchange of students and religious leaders between Pakistan and Egypt for strengthening of mutual cooperation and exchange of knowledge and expertise.

Welcoming the Grand Mufti of Egypt to Pakistan, the Prime Minister said that his visit would provide momentum to the efforts aimed at further strengthening of Pakistan-Egypt bilateral relations and expanding mutual cooperation in all areas of mutual interest.

He said that Pakistan and Egypt faced similar challenges including the issue of terrorism. He said that the visit of the Grand Mufti and his endorsement of Fatwa against terrorism, pronounced by over 1800 Pakistani Ulemas of all sects, would further complement efforts to fight war against extremist mindset.

The Prime Minister also lauded the intellectual and educational contributions of Jamia Al-Azhar stating that “it has been a voice of moderation in the Islamic World”.

Dr. Shawki Ibrahim Abdel-Karim Allam thanked the Prime Minister for warm welcome and hospitality extended to him by the Government of Pakistan during his visit.

He also appreciated the Government for “Paigham-e-Pakistan” initiative and holding of international conference on promotion of religious tolerance which he said would send a strong message regarding Pakistan’s sincere efforts to fight the menace of terrorism.

The Prime Minister said that in recognition of his meritorious services for the Islamic cause, the Government of Pakistan has decided to confer Hilal-i-Quaid-i-Azam Award on Dr. Shawki Ibrahim Abdel-Karim Allam. 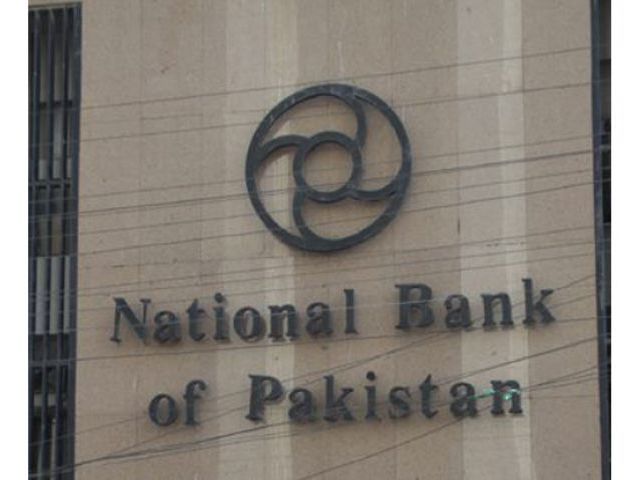