PM approves historic package for IT sector, freelancers and startups 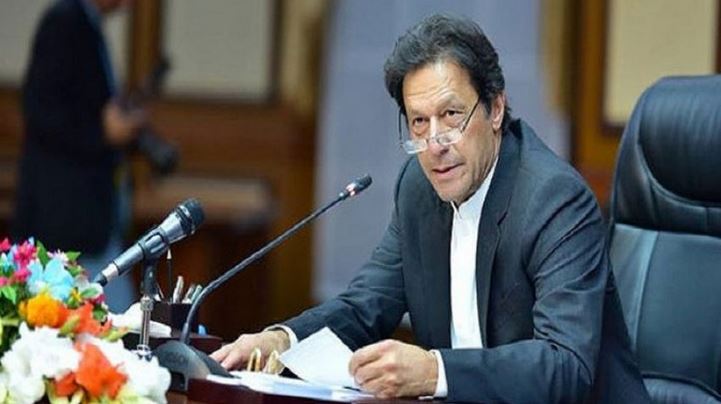 February 22, 2022: In a historic move, Prime Minister Imran Khan on Tuesday approved a number of incentives, including tax exemptions, to facilitate the IT sector, freelancers and startups, Federal Minister for IT & Telecom Syed Amin Ul Haque stated.

Tax Exemption benefit which was the biggest demand of the sector, and other fiscal and non-fiscal incentives for the industry were proposed by MoITT.

“I am very grateful to Prime Minister of Pakistan Mr Imran Khan and Federal Minister for Finance & Revenue Mr Shaukat Tareen for unprecedented and unconditional support to IT/ITES sector and Freelancers in the country,” Minister said.

Syed Amin-Ul-Haque also congratulated the IT sector on Tax exemption relief by the PM. He further elaborated that aggressive growth targets and timely interventions by the Federal Government have set all the stakeholders in the right place to meet the desired business potential and compete in the International Market.

The approval was made in a meeting chaired by Prime Minister Imran Khan on Tuesday, 22nd February. Officials of the Ministry of IT & Telecommunication, Pakistan Software Export Board, State Bank of Pakistan, the Federal Board of Revenue, Special Technology Zone Authority and Ignite National Technology Fund were also present in the meeting.

The long outstanding issue of IT companies regarding easy inflow/outflow of Foreign Currency has also been addressed as Specialized Foreign Currency accounts for IT/ITES Companies and Freelancers will be introduced to meet their operational needs. In a historic move, PM has directed to allow IT/ITES Companies and Freelancers to retain 100% amount of remittances received through proper banking channels, in FCY Accounts without any compulsion to convert them into PKR.

Furthermore, there will be no restriction of outward remittances from FCY accounts for PSEB registered IT Companies and Freelancers. Prime Minister has also directed SBP to introduce Financing streams for the IT/ITES sector and Freelancers keeping in view operational architecture and industry needs for these sectors.