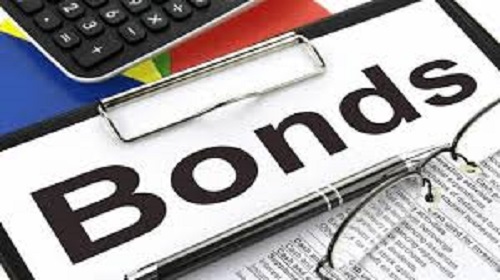 May 10, 2022 (MLN):  Pakistan has selected a group of banks including JPMorgan Chase & Co. to manage US dollar-denominated bonds, its first since the new government led by Prime Minister Shehbaz Sharif took the helm after ousting Imran Khan, as reported by Bloomberg.

Citigroup Inc., Standard Chartered Plc and Credit Suisse Group AG also have gotten the nod, people familiar with the matter said, asking not to be identified because they’re not authorized to speak about it, the report noted.

When Blomberg reached out for the said development, the Ministry of Finance was not available.

A debt sale would be a key test of investor sentiment as the country’s foreign currency reserves dwindle and citizens grapple with one of Asia’s highest inflation rates.

To prop up its economy, the cash-strapped country needs a revival and extension of a $6 billion funding program from the International Monetary Fund.

Market participants believe that Saudi Arabia will also extend an oil loan facility after getting the nod from IMF.

Toshiba delays unveiling of board nominations for June meeting