The company has 44 owned and operated joint ventures licences for exploration and production activities in different potential areas of the country.

“Moreover, around 4,084 Line Kilomters (L-KMs) of 2D and 2,283 Square Kilometers (Sq. KMs) of 3D seismic data has also been processed/reprocessed using in-house resources,” the company said in its third quarterly report for the financial year 2019-20.

The acquired statistics represent 78 percent of total 2D seismic data worked out by all oil and gas exploration companies operating in the country.

As of March 31, 2020, the OGDCL held the largest exploration acreage of 79,994 square kilometers representing 37 percent of the country’s total area under exploration.

During the period under review, the OGDCL has injected nine new wells, producing 137,230 Barrels crude oil and 5,562 Million Cubic Feet (MMCF) gas, in its production gathering system during three quarters of the current fiscal year.

“As many as nine operated wells have been injected in the production gathering system viz., Qadirpur-14&61, Pasakhi Deep-4&5, Nashpa-9, Chanda-5, Qadirpur Deep X-1, TAY North-1and Uch-17A which cumulatively yielded gross crude oil and gas production of 137,230 barrels and 5,562 MMCF respectively, whereas installation of Electrical Submersible Pump at Pasahki-5 produced a positive impact of 500 barrels per day,” the quarterly report said.

“Moreover, gas output was also impacted due to less gas intake from Uch-II and Qadirpur fields by UPL-II (unplanned ATA) and Engro (lower demand by WAPDA during November and December respectively. Further, lower production from NJV fields contributed towards decline in the production.”

During the nine-month period, the company drilled 16 wells including eight exploratory/appraisal, besides completing drilling and testing of 13 wells pertaining to previous fiscal years. “The total drilling recorded was 48,274 meters.” 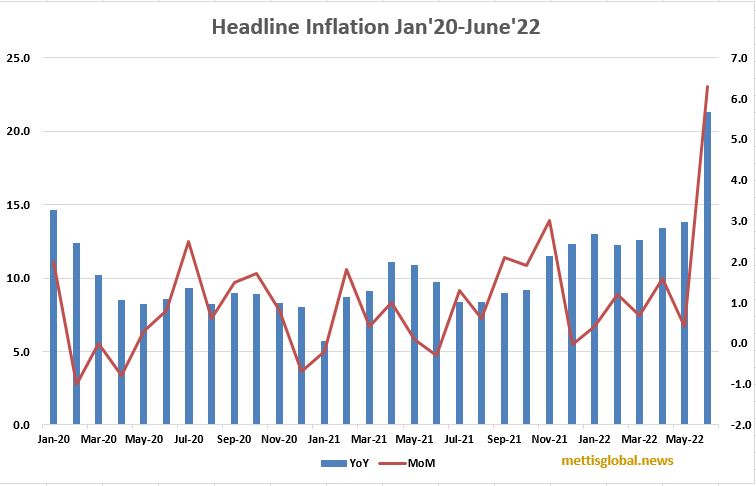 PKR appreciates by 1.3 rupees over the week