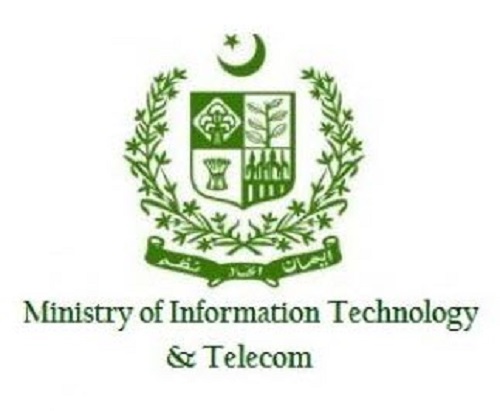 The minister on the occasion said that 40,000 Schools, SME’s & Enterprise scale up and broadband connectivity is an attractive business model apart from unserved and underserved areas said a news release on Tuesday.

Amin ul Haque pointed the Tele-density of broadband in Pakistan and win win situation that will result in the ministry vision “Broadband for All” and the PM vision Digital Pakistan.

Starlink mentioned that Starlink Pakistan is already registered and shortly will open its office, that will be its first operation in South Asia.

SpaceX also showed interest in Space of Things & Internet of Things set up in Pakistan.

Later, delegation met Secretary IT, who assured for adoption of SOT & IOT set up with maximum facilitation.