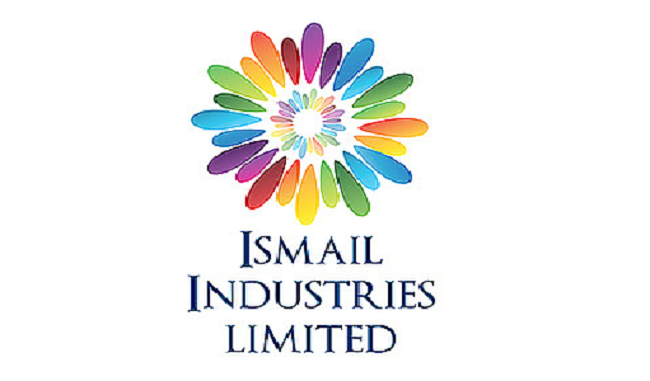 The Earnings per share of the company was stated at Rs. 8.85, i.e. around 22% lower than that of the previous year.

The Board of Directors of the company also announced a final Cash Dividend for the year at Rs. 3 per share i.e. 30%. This is in addition to the interim cash dividend already paid at Re. 0.50 per share i.e. 5%.

According to the company’s financial report, the sales revenue saw a growth of almost 11%, whereas the cost of sales increased by 11.3%, causing the gross profit to surge by 8.4%.

The major expense heads i.e. Selling & Distribution and Administration costs saw an increase of 26.4% and 18%, respectively.

The biggest highlight of the year was the 9.84x increase in the share of profit from associated companies, which translated into a growth of Rs. 446.6 million.

While there was an increase in finance cost by 27%, the company got some respite from a decline in the income tax expense by 11%.

OGDC postpones Election of Directors due to delay in GOP nominations

Oct 20, 2020: Europe's stock markets dipped Tuesday in opening deals on fading hopes for a pre-election US stimulus and growing concern over a fresh surge in coronavirus infections in major economies.

In initial trade, London's benchmark FTSE 100 index of leading blue-chip companies was down 0.3 percent to 5,866.36 points.

The major chunk of exports under Chemical and Pharma sector during the month was mainly from the Pharmaceutical products which contributed a total of 32.7% of the entire group exports. Total Pharma products exported during the month under review clocked in at USD 27.15 million, showing a significant growth of 68.47% MoM and 48.77% YoY.

The second major component of exports under the Chemical and Pharma Group was Plastic Material which contributed a total of 18% of the entire group earnings. Total Plastic material exported during the month recorded at USD 14.98 million, marking a decline of 42.7% YoY and 14.7% MoM.

On a cumulative basis, the exports of Pharmaceutical Products during 1QFY21 surged by 22.6% YoY to USD 68 million as opposed to USD 55.6 million recorded in 1QFY20.

Meanwhile, the exports of Surgical goods and Medical instruments during the month of September 2020 surged by around 2% MoM to USD 33.5 million, compared to USD 32.9 million in the previous month.

On yearly basis, the export of surgical goods and medical instruments increased by 3.45% during the month mentioned above compared to USD 32.4 million in same month of a year ago.

October 20, 2020: Punjab Chief Minister Sardar Usman Buzdar has said that the government has fixed the support price of sugarcane at 200 rupees per 40 kg to protect the rights of farmers.

In a statement issued from Lahore on Tuesday, he said that the crushing season will commence in Southern Punjab from November 10 while in other districts of the province from November 15.

OGDC postpones Election of Directors due to delay in...

October 20, 2020 (MLN): Oil and Gas Development Company (OGDC) has announced the postponement of Election of Directors for the time being due to delay in GOP nominations on OGDCL Board of Directors (BOD), and has submitted an impediment report to the Joint Registrar, Securities and Exchange Commission of Pakistan for the same.

The company further stated that the Election of Directors, therefore, will not be part of the agenda in the forthcoming AGM of the members scheduled on October 28, 2020. However, the rest of the ordinary business would be taken as announced earlier.

The company continued to make losses on the back of lower net revenue from contracts, which in turn resulted from higher trade discounts offered to the customers. While there was a decline in the cost of sales by 27%, the company still made a gross loss of Rs. 1.34 billion i.e. almost 6x higher than the same period of last year.

All the major expense heads, as well as the non-core expenses, declined during the quarter, giving some relief to the financial position of NRL. The Finance cost, too, depicted a decline of 59% owing to a lower interest rate regime.

The company received tax credit this time around too, amounting to almost 418 million i.e. almost double what it received in the same period of last year.

PKR loses another 1.8 rupees to greenback

1.7 mln metric tons imported wheat to arrive in Pakistan by...