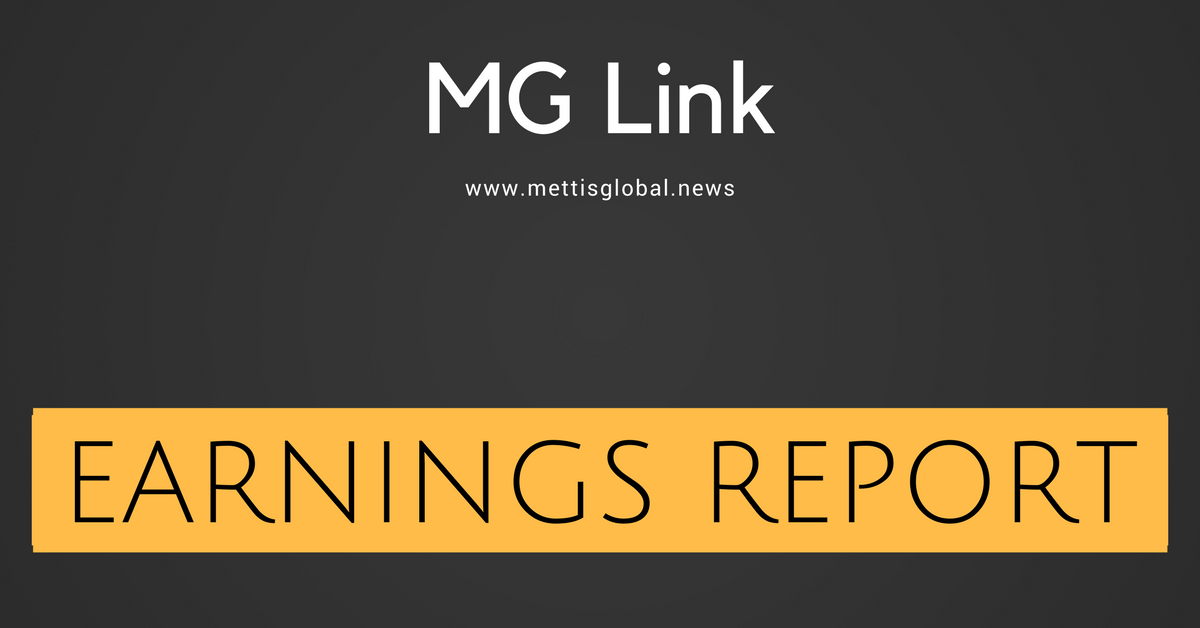 Fauji Cement Company Ltd., Pakistan’s leading supplier to government run infrastructure projects, net turnover for the last six months of year 2017 reported a 0.80% increase after sales clocked in at 10.268 billion. In tandem with Turnover, company’s cost of sales also reported a jump of 3% in the company accounts.

Distribution costs went up by 59%, Finance Costs decline by 50% and as per the official statements company’s other income also took a 47% fall.

The rupee endured a relatively dull trading session with very little intraday movement, trading in a range of 34 paisa per USD showing an intraday high bid of 166.75 and an intraday Low offer of 166.50.

Alternatively, the currency lost 1.5 rupees to the Pound Sterling as the day's closing quote stood at PKR 210.53 per GBP, while the previous session closed at PKR 209.01 per GBP.

Similarly, PKR's value weakened by 65 paisa against EUR which closed at PKR 188.84 at the interbank today.

On another note, within the money market, the overnight repo rate towards close of the session was 7.00/7.15 percent, whereas the 1 week rate was 7.00/7.10 percent.

July 09, 2020: On Wednesday at Pakistan Mercantile Exchange Limited, PMEX Commodity Index lost 335 points to settle at 4,132-mark. The traded value of Metals, Energy, and COTS/FX was recorded at PKR 9.217 billion and the number of lots traded was 11,191.

US IDFC to provide financial support to Pakistan in...

July 09, 2020 (MLN): CEO of U.S. International Development Finance Corporation (IDFC), Mr. Adam Boehler has stated that funds are available through both debt & equity to finance projects in Pakistan and for infrastructure projects in PPP mode.

Mr Adam expressed his interest to finance various projects in the private sector while visiting the Ministry of Commerce to introduce his organization.

Advisor to PM for Commerce and Investment has announced via his Twitter handle, ‘Interested parties may contact Chairman Board of Investment (BOI)’. He further said that procedures are being developed to facilitate investment through IDFC.

SBP reduces markup rate to 5 percent on refinance schemes for...