Home Commodities DAP in high demand while Urea sales lag in the first 3... 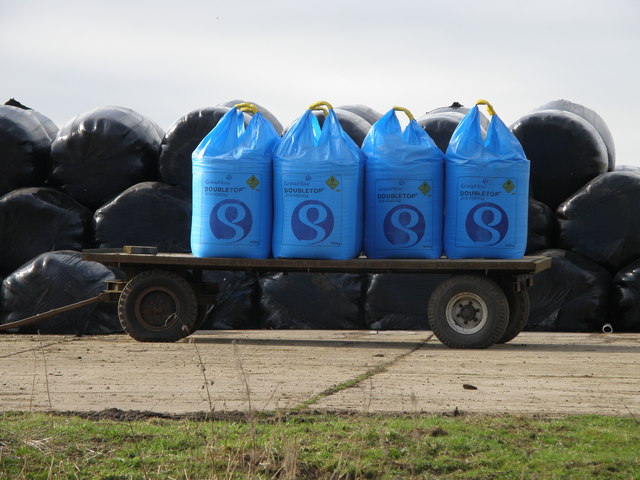 Total fertilizer off-takes for the month of June 2018 were reported at 877 thousand tons, a decline of about 39% compared to the same month last year.

The cumulative nutrients off-take during the first three months of the Kharif season, running from April to June of the year 2018, witnessed a decrease of 16.8% compared to the off-take in the corresponding period of last year.

DAP off-take, on the other hand, witnessed an increase of 14.1%, rising to 317 thousand tonnes during these three months this year, from 278,000 tonnes in the same time frame of Kharif 2017.

Oil prices rise on tight supply, set for weekly gain of more than 2%

Avanceon’s first quarter of 2020 ends on a commendable note as profits jump by...

Apple likely to cut iPhone 13 production due to chip crunch