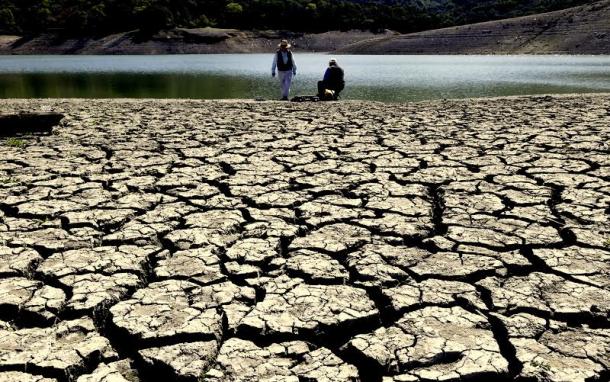 The projects included `Interaction of westerly and summer monsoon in upper Indus basin and its impact on water resources' and `Projection and attribution of stream flow composition in Mountain Rivers in China and Pakistan'.

The projects are aimed to understand the current and future state of stream flows in snow and ice dominated regions along with rapid changing climate in the region.

He informed that these projects, besides exploiting the available scientific knowledge and technological advancements, will add additional knowledge about the hydro-meteorological aspects in the country especially in the Northern Areas where bulk of frozen water reserves are present in the form of snow and glaciers.

The final results will be useful in addressing the societal needs of the community in the perception of environmental and ecological changes due to climate change, he informed.

Two river basins (Tarim River, China and Chitral River, Pakistan) have been selected as pilot basins. The project implementation frame work for developing consistent climate change scenarios, universal applicable hydrological models and potential outputs was framed by mutual consultations among the scientists of both the sides.

From China, the climate modeling team of China Meteorological Administration (CMA) and a group of ecological scientist from Xinjiang Institute of Ecology and Geography, Chinese Academy of Sciences (CAS) will be engaged in research with PMD researchers.

During the next two years, he added, the monitoring instruments of glacier retreat and changing stream flows will be undertaken and scientist will conduct several field visits to the selected glaciated basins of Chinese and Pakistani sides.

In addition, the liquid and solid precipitation will be differentiated so that flood forecasting model could be tuned to incorporate the future prospects of frozen as well as liquid water resources.