HomeEconomyTSA in focus for fiscal consolidation on IMF’s conditionality
Economy

TSA in focus for fiscal consolidation on IMF’s conditionality 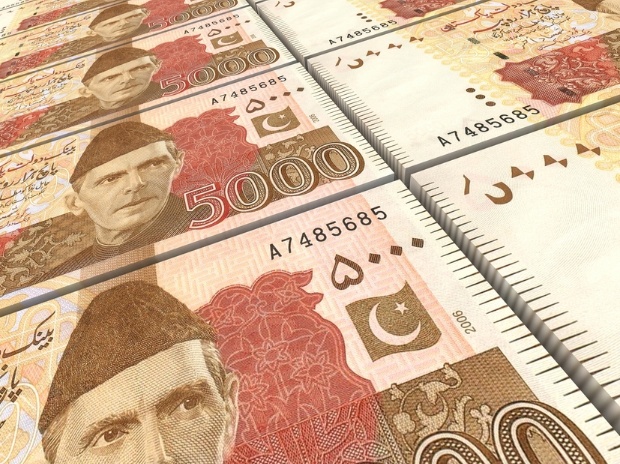 May 27, 2022 (MLN): For the resumption of the IMF program, the government is trying to adjust its economic policies to reduce the fiscal deficit in order to seek financial assistance. Hence, the IMF condition to adopt Treasury Single Account (TSA) system is once again in limelight for fiscal consolidation.

Recently, the Ministry of Finance has directed all Ministries, Public Sector Enterprises, and other agencies under the Federal Government to immediately surrender the surplus funds and deposit them in the TSA, a research report by Ismail Iqbal Securities said.

The ministry has withdrawn all earlier notifications which allowed to keep funds in commercial banks.

TSA is a banking arrangement for the consolidation of government financial resources in one bank account or multiple bank accounts linked to one main account through which the government transacts all its receipts and payments.

This measure is meant to strengthen the fiscal position of the government as the transfer of these deposits to the SBP will provide effective control to the government over its cash balances, resulting in the consolidation of resources in a single account which in return is expected to minimize borrowing costs of government.

To recall, TSA Phase-1 was implemented in Sep-21, which did not have much impact on the banking sector as most of the accounts were dormant or had low balances.

The next phase is more challenging as it can result in material outflows from the banking sector.

It is pertinent to note that the federal govt. deposits stand at Rs1.8tr in April 2022 (9.3% of industry deposits), while non-financial public sector enterprises maintain Rs1.3tr in deposits. Provincial govt deposits also amount to Rs1.2tr during the said period but that is not part of the current circular, it noted.

As per the brokerage house’s channel check, the banks have not received any instructions from the SBP yet regarding the notification and implementation is likely to take time as there is a lack of clarity on the nature of accounts that fall within the ambit of TSA.

Within listed banks, Askari Bank (AKBL) and National Bank of Pakistan (NBP) have the highest share of govt deposits. On the other hand, Meezan Bank Limited (MEBL) and Standard Chartered Bank Pakistan (SCBPL) would remain largely immune as they have very minute exposure to govt. deposits.

“The exact impact cannot be calculated due to lack of information; however, we have presented earnings impact based on the extreme scenario that all federal Govt. and PSEs deposits will be transferred to TSA. JSBL, SNBL, NBP, and AKBL would be impacted the most in this case.”

Largely, the report believes the development would not impact the price performance of the sector (barring a few highly exposed banks) as the valuations are already on the lower side while the earnings growth would continue on the back of higher interest rates.