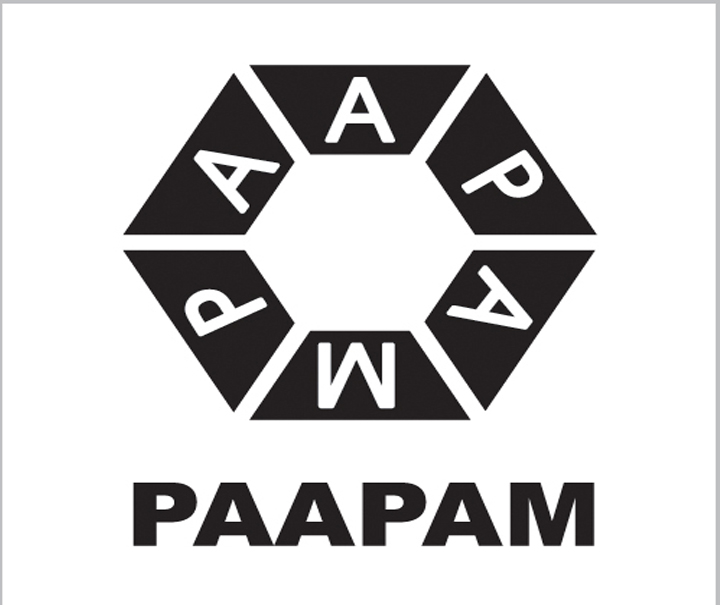 January 7, 2018 (MLN): Tractor production ground to a halt in December, and the industry was hoping that it will start in the New Year, but that has not happened as assembly plants extended their shut down due to no orders.

These remarks were given by Chairman PAAPAM Mr. Ashraf Sheikh, stated a recently issued press release.

He further elaborated that that the assembly plant is supported by around 250 tier 1 suppliers and employment per supplier range from 500-50.

According to the press release, the tiers 1 supply chain retained the work force in December, but with delay in payments from assemblers and no future orders have forced them to close their facilities making at least half of the work force redundant.

This is estimated to be around 12500 skilled persons and for every 1 tier1 job loss at least 3 jobs in downstream industries are affected said Mr. Sheikh. The tractor supply chain consists of SMEs and employs around 100,000 people.

The situation is particularly grave in the Lahore area where majority of the tractor part manufacturers are located said Mr. Mumshad Ali former chairman PAAPAM.

Mr. Ali said that most of the part makers continued with part production in the month of December even though supply schedules and payments were cancelled or postponed by the assemblers. This was done to convert stocked raw material into finished goods and to keep their work force employed.

But with cash reserves drying up it is no longer possible to continue production and all the part suppliers will be closing down production causing major redundancies.

The other impact will be fall in tax collection and bank defaults.

As per the bulletin, the assemblers and part makers pay income tax, withholding tax and sales tax, and with no sales in December and now January, there will be no tax collection from this sector, which produced tractors worth around Rs.60 Billion.

Bank defaults are also highly likely as vendors become insolvent due to delays in payments and no fresh orders from assemblers.

The assemblers are also facing a cash crunch due to unsold stocks and stuck up sales tax refunds that hover around Rs.5 Billion.

Industry experts say that this drop in sales is caused by Rs. devaluation that has resulted in price increase of the tractor, slowdown in the public and private sector construction activity and delay in payments to sugar cane farmers.

The 350 billion agri package introduced in 2016 has also dried up which helped fuel the Rs.15000 billion Agri economy of Pakistan.

It is estimated that tractor production this financial year is likely to be 40% down compared to last year.

Pakistan is in for a rough patch in the coming year with over all slowing down of the economy. Long term Make it, grow it export it policies are needed, said Mr Ali.