Home Economy There’s a need to address the tax system to allow for equal... 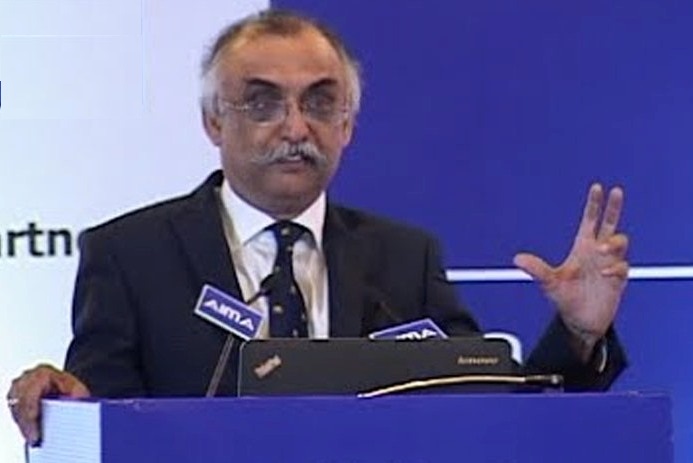