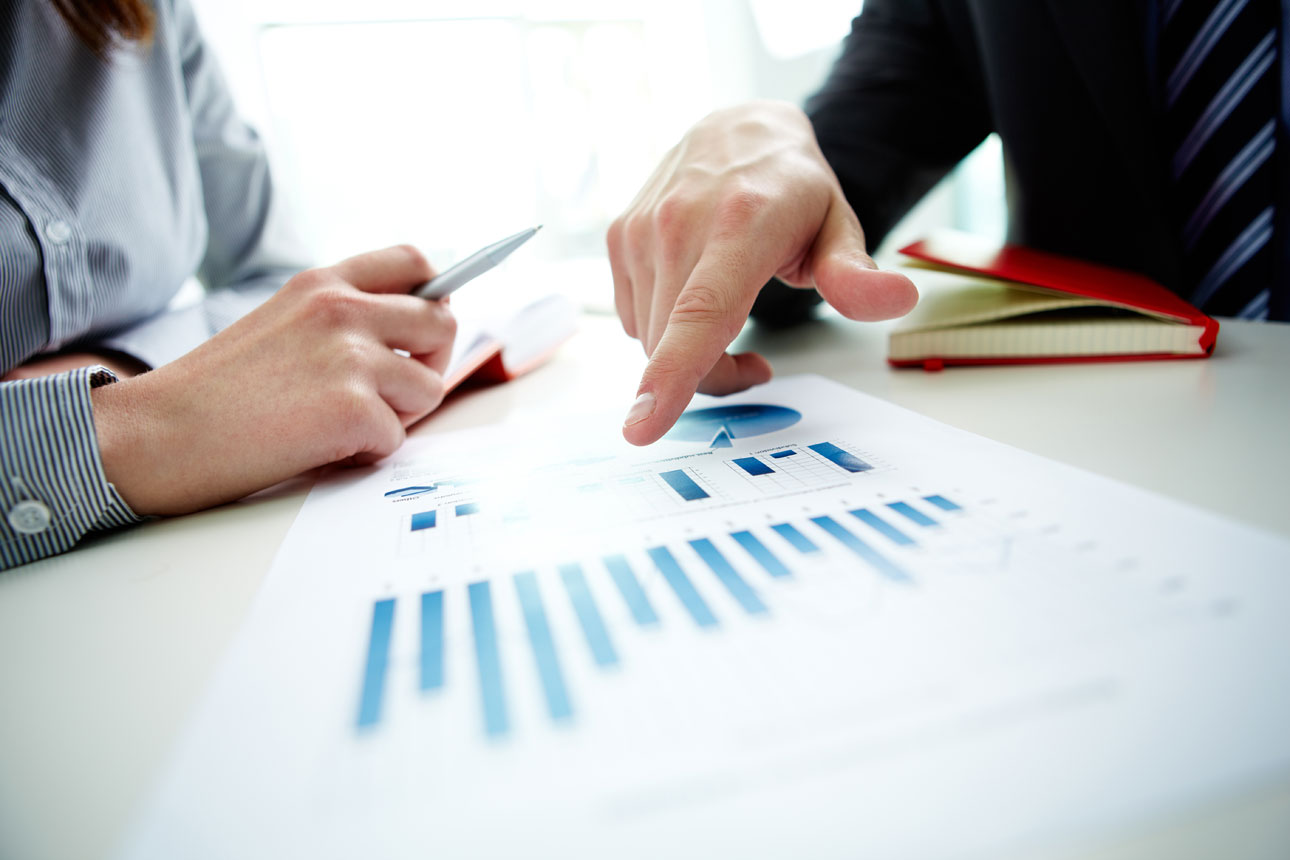 August 25, 2019 (MLN):  Of all the events that took place in the departed week, the drastic improvement within the stock market took the limelight as benchmark KSE 100 index recovered a mammoth 3,119 points in the first four days before losing out 534 points on the last day of the week, to panic selling on account of rumors regarding FATF’s decision to place Pakistan in its blacklist.

In truth, an FATF official informed on Friday that the FATF Plenary meeting is expected to hold on October 16-18 at Paris, wherein it will examine Pakistan’s progress on its existing action plan and consider the next steps.

Nevertheless, the benchmark index gained a net of 2,585 points or 9% over the week and stands closed at 31,350 points. Commercial Banks, Oil & Gas Exploration Companies, Fertilizer, Cement and Power Generation & Distribution were among the best performing sectors this week, having jointly contributed over 2,000 points to the index.

On the other hand, PKR gained 1.4 rupees against the greenback this week, as the previous week was concluded at PKR 158.96 per USD. Friday’s recovery at interbank marked PKR’s 6th day on the rise. This was the first time in last 30 sessions that the currency dipped below 158.

Apart from this, the major economic and policy-oriented development that took place during the departed week includes:

Securities and Exchange Commission of Pakistan (SECP)’s exemption of applicability of International Financial Reporting Standards (IFRS) 9 in respect of debts due from Government of Pakistan to power supply chain companies for a limited period of three years i.e. till June 30, 2021.

On Thursday, Prime Minister Imran Khan met a delegation of China Power Hub Generation Company (CPHGC) wherein he was apprised that first of the two power plants with a generation capacity of 660 megawatt each, being built in Hub city of Balochistan, has successfully been synchronized with the national grid.

Meanwhile, Adviser to the Prime Minister on Finance and Revenue, Abdul Hafeez Shaikh Thursday said that Pakistan was pursuing a growth-oriented programme for institutional reforms and economic revival.

On Tuesday, the Federal Board of Revenue (FBR) set the target to mount Sales Tax Registration (STN) upto 400,000 people in next three years to eventually boost revenue collection and documentation of economy.

Meanwhile, the following data releases sketched a financial snapshot of the economy: