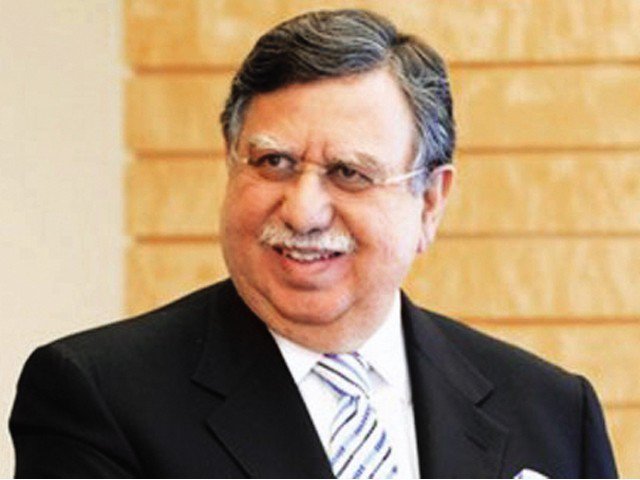 November 25, 2021: Adviser to the Prime Minister on Finance and Revenue Mr. Shaukat Tarin on Thursday reaffirmed the government’s full support and facilitation to the business community and investors.

He said this during a meeting with a delegation of Citibank Pakistan led by its President and country officer for Pakistan Mr. Ahmed Bozai at the Finance Division.

Introducing his team, Mr. Ahmed Bozai briefed on the overall financial side of Citibank and outlined areas to work out an arrangement in a collaborative manner with the government relating to financial expertise in the imports and exports side.

Different proposals were also discussed in the meeting for securing investment, commodity hedging for budget certainty, and debt management.

Adviser appreciated the contribution of Citibank in strengthening the business and economic activities of Pakistan and highlighted various reforms of the government for the social and economic uplift of the masses.

ADB forecasts pace of economy to be slower in Asian region