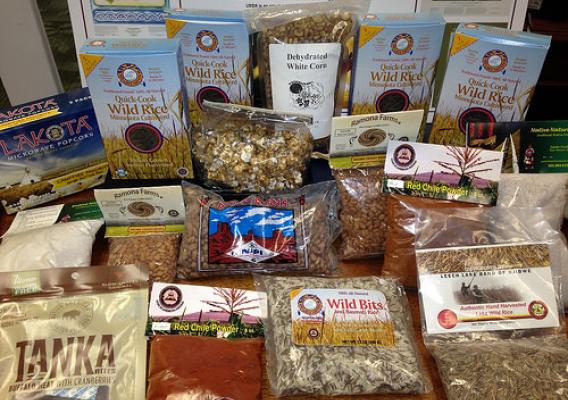 September 5, 2019 (MLN): The roller coaster performance observed by major food companies during Jan – Jun 2019 gave a jolt to the food sector due to the macro-economic challenges they faced during this time. This is highly evident in the financial picture of the companies.

The food industry experienced a turmoil situation due to burdening finance cost and high interest rates.

To support the above view point statistically, we have prepared a consolidated financial statement for half year ended June 30’2019 for all major companies operating in the food sector which include; Nestle, Fauji Foods Limited (FFL), National Foods Limited (NATF) and FrieslandCampina Engro Pakistan Limited (FCEPL).

During the above mentioned period, the food industry earned a revenue of PKR 95.61 billion vs. PKR 97.80 billion in the same period last year. This was due to slow economic progress and burden on disposable income.

Moreover, the impact of PKR depreciation, higher energy prices, high input prices and weak distribution network can be seen in gross profits which declined from PKR 29 billion to PKR 25 billion.

In a competitive environment, converting sales into profits is always challenging keeping in view consumers’ affordability. The finance cost of a sector elevated by 93.62 percent which can be related to KIBOR that increased from 6% to 8% in 2018 to 13.25% as of now.

On the other hand, the profit before tax dropped by 42.58 percent, primarily due to decline in top-line earnings. Subsequently, net profit after tax dropped to PKR 2.9 billion from PKR 6.2 billion in the previous period.

According to the financial results announced by Nestle, despite decline in cost of sales, company’s gross profits deteriorated by 16.6% due to 7.6% drop in topline earnings. Moreover, during the period, company’s finance cost also surged considerably by 81.8% as a result of increase in interest rates.

Meanwhile FFL observed a significant increase in its losses by 59% to Rs 2.3 billion from Rs 1.47 billion incurred in the corresponding period last year. The losses were increased primarily due to the decline in top-line earnings by 31.4%.

A massive increase has been seen in FCEPL’s profit due to hike in operating expenses by 134% when compared with its industry members. Furthermore, the finance costs increased significantly by 78%, which further dented the company’s financial health.

On the other hand, only one player of the industry played with consistency and technicality i.e. NATF. The profits of NATF jumped by 15.2% during the year ended June 30th 2019. The company’s Earnings per share stood at Rs. 8.77 i.e. 15% higher than the EPS of last year.