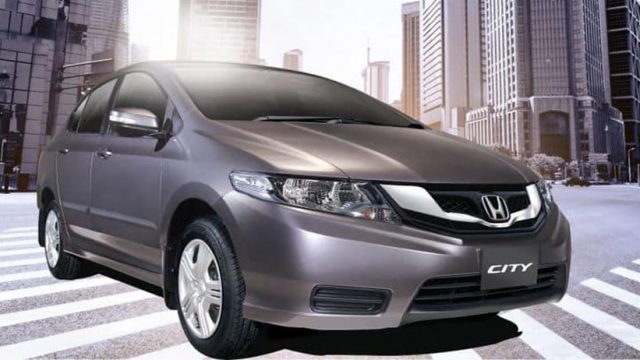 May 13, 2020 (MLN): The departing month marked a new history for all automobile assemblers as not a single passenger car was sold during April 2020, owing to the lockdown imposed by federal and provincial governments, which consequently resulted in several auto companies, along with others, to shut down plant operations.

According to the data released by Pakistan Automotive Manufacturers Association (PAMA), the sale of passenger cars was nil, causing the cumulative sale of 10MFY20 to be the same as that of 9MFY20.

However, there were some sales for trucks with Hino Motors selling 14 units of trucks and Isuzu selling 22 units. On the other hand, there were only 3 units of buses sold, all of which belonged to Isuzu.

Moreover, there were a few units of pickups that were sold during the month, with Hyundai Porter making the largest sale at 22 units, followed 11 units, and 6 units sold by D-Max and JAC respectively.

Contrary to the jeer-worthy performance of passenger cars at large and other vehicles in general, the sale of tractors seemed not affected by the lockdown at all as companies sold around 2,035 units during the month. While this does seem a whole lot better than the sale of the rest of the vehicles, the numbers sold were still 62% lower as compared to the same period of last year.