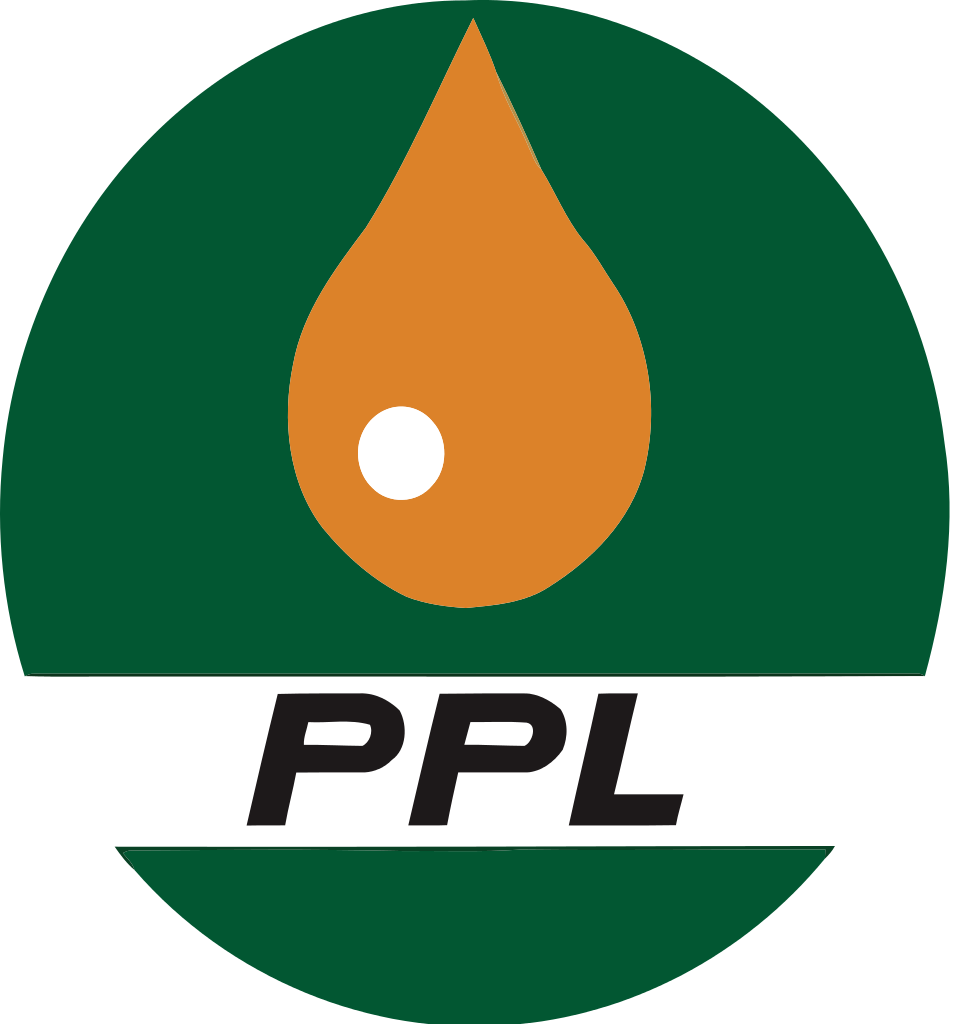 January 13, 2020 (MLN): Excitement mounted in the upstreaming sector, E &P, after the announcement of PPL’s first discovery of hydrocarbons namely called, Margand X-01, in Margand, Baluchistan. This discovery in Kalat Plateau has made a substantial room for potential future exploration.

According to the research report of Akseer, Margand’s structure in itself is estimated to hold sizeable reserves. It is worth highlighting that Pakistan Petroleum Limited (PPL) holds 100% working interest therein.

Knowing the importance of Margand X-01 on the macro front, the report tried to gauge the potential of this discovery with factual manner.

It is expected that the reserve size i.e. the volume of gas reserves of Margand X-01 can potentially be more than 2 trillion cubic feet (Tcf) which can substantially increase the PPL’s reserves life by 7- 9 years, resulting in augmentation of EPS and valuations.

However, this initial monetization of the field remains a challenge due to lack of infrastructure, bad weather conditions and challenging territories of Baluchistan. Therefore, it might take up approximately 2-3 years before any material flow is produced from the field, revealed research report.

The report further underscored the economic viability of the reservoir; Margand’s Net Pay (the portion of a reservoir that contains economically producible hydrocarbons) which is ten times higher than the current average Net Pay of gas-producing fields in the country. This would likely to enhance the levels of production with fewer development wells.

Interestingly, this development has significantly reduced the risk of investment in interior Baluchistan. The area has been neglected by the E & Ps companies on the account of little understanding of the structures in the region as per research.

Going forward, Margand discovery will likely to attract considerable investment opportunities in the region just like it happened in Kohat Plateau in the early 2000s. Due to less investment risk, the entry of International Oil companies cannot be ruled out. Moreover, it would contribute to lessening the gap between the country’s supply and demand for oil and gas through the exploitation of local resources.

Trade figures of 1HFY20 speak for themselves: Emerging Pakistan