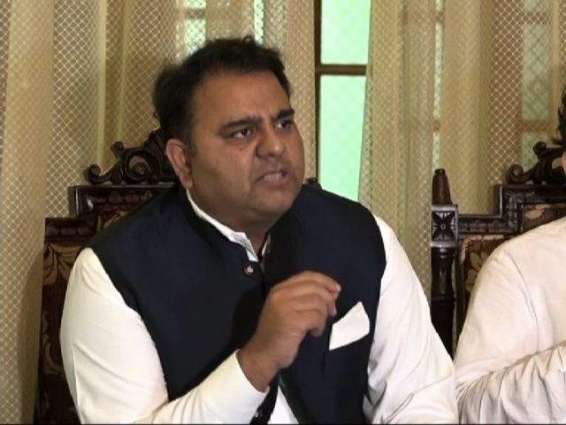 In an interview with Reuters, he said – “This will give us a chance to understand the IMF views and we will be able to give our version to IMF Chief”.

He said Pakistan wants an agreed bailout package with the world financial body, which would be the country's second IMF bailout since 2013, and it will be a last economic package from IMF.

Information Minister said problem is not the IMF deal but the problem is the condition attached to the deal. He said “we want a fair deal that can actually help Pakistan in the short term, without affecting our long-term economic goals.”