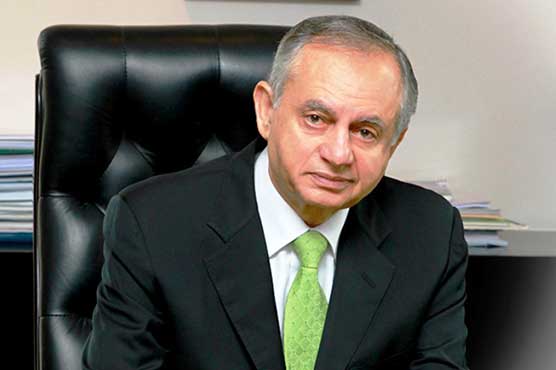 January 31, 2022: Adviser to Prime Minister on Commerce, Abdul Razak Dawood says Pakistan’s textile exports are set to swell to a record after gaining an edge over South Asian rivals during the corona pandemic.

In an interview, he said textile exports are poised to surge 40 percent from a year earlier to a record 21 billion dollars in the twelve months till June.

The Advisor said the figure would expand to 26 billion dollars in the next fiscal year, surpassing the nation’s total exports last year.

He said Pakistan allowed its factories to open ahead of India and Bangladesh when the pandemic first emerged in 2020, drawing orders from global brands.

He said most of these orders were shifted from Bangladesh and India to Pakistan during the pandemic.

Abdul Razak Dawood said the government plans to announce a proposal next month that will provide incentives for exports to new markets such as Africa, South America and Central Asia.

EU warns US against tariff exemptions for individual states