November 17, 2022: Pakistan’s annual Gross Domestic Product (GDP) is at risk of falling by 18 to 20% by 2050 due to the combined risks from the intensification of climate change and environmental degradation in the country if the climate change issues are left unaddressed, a report published by the World Bank said.

Between 6.5% and 9% of GDP will likely be lost due to climate change (in the optimistic and pessimistic scenarios, respectively) as increased floods and heatwaves reduce agriculture and livestock yields, destroy infrastructure, sap labor productivity, and undermine health, the report added.

Additionally, water shortages in agriculture could reduce GDP by more than 4.6 percent, and air pollution could impose a loss of 6.5% of GDP per year.

The use of water for non-agricultural purposes is likely to increase significantly with climate change. Under a high-growth (4.9 percent per year) and high-warming (3°C by 2047) scenario, water demand is projected to increase by almost 60%, with the highest rates of the increase coming from the domestic and industrial sectors, the report said.

It added that climate warming will account for up to 15 percent of this increase in demand. This heightened demand will result in unintended consequences that deprive downstream areas of water rights. The competition among sectors will necessitate inter-sectoral tradeoffs that will likely be made at the expense of water for agriculture.

It is projected that, in the next three decades, about 10 percent of all irrigation water will need to be repurposed to meet non-agricultural demand. Freeing up 10% of irrigation water without compromising food security will be a complex challenge that will require substantial policy reforms to incentivize water conservation and increase water use efficiency in the agricultural sector and a shift away from water-thirsty crops as well as better environmental management.

The projected costs of a forced reallocation of water out of agriculture, to meet non-agriculture demands, without such steps, could reduce GDP in 2047 by 4.6%. The losses projected here are thus the costs of forced reallocation of water to serve other urgent needs, including allocations for water, sanitation, and hygiene (WASH) and urgent environmental flows to sustain critical ecosystem services.

Existing macro models can help assess the expected scale of such events.

The report added that household poverty is expected to decline over time, but even a 9% decline in GDP by 2050 is enough to stall poverty reduction, with disproportionate impacts on rural households.

By 2030, the urban poverty rate is expected to be half that of rural areas. By 2050, urban poverty is projected to decline further, to 10%, while rural poverty remains in the 25–28% range. 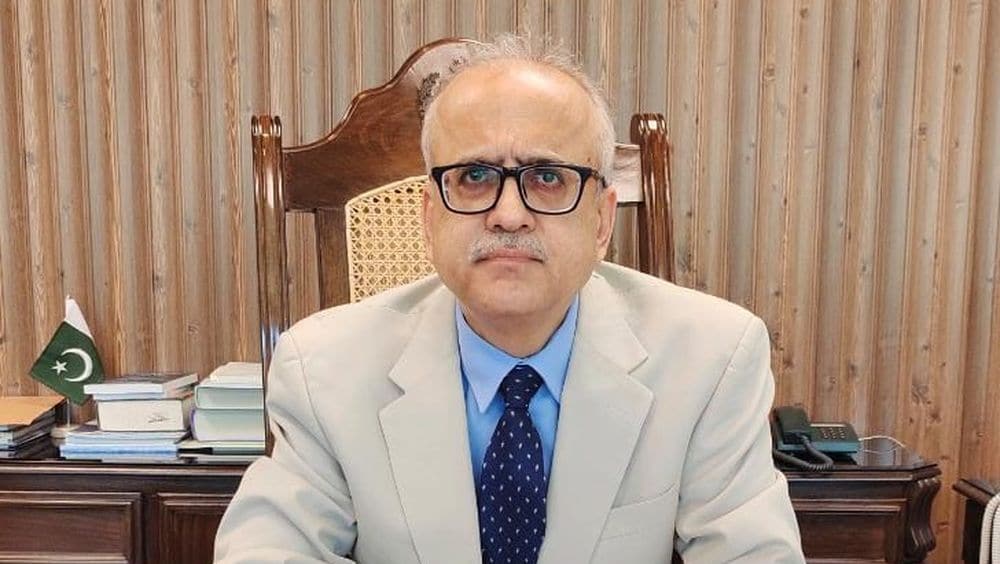 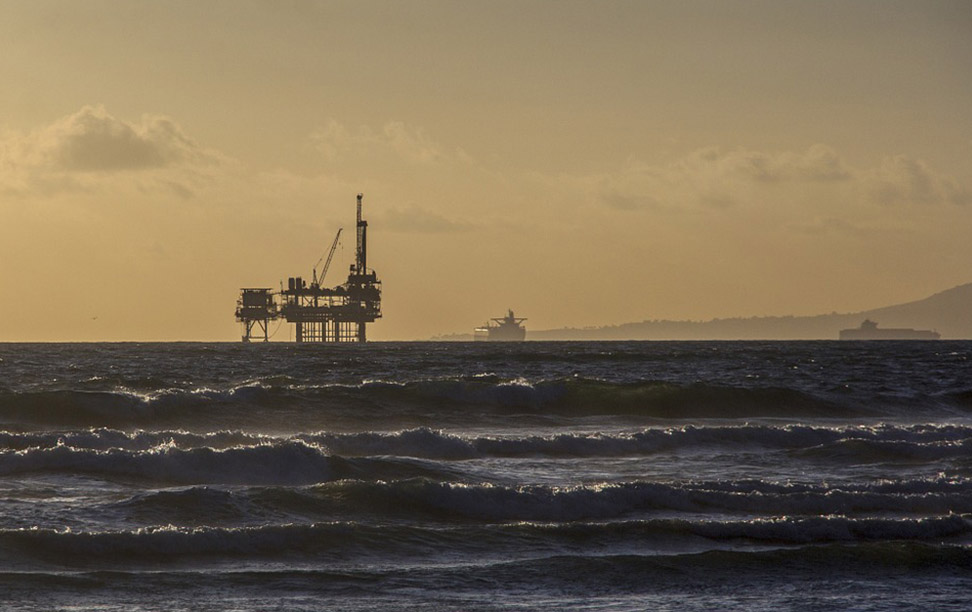 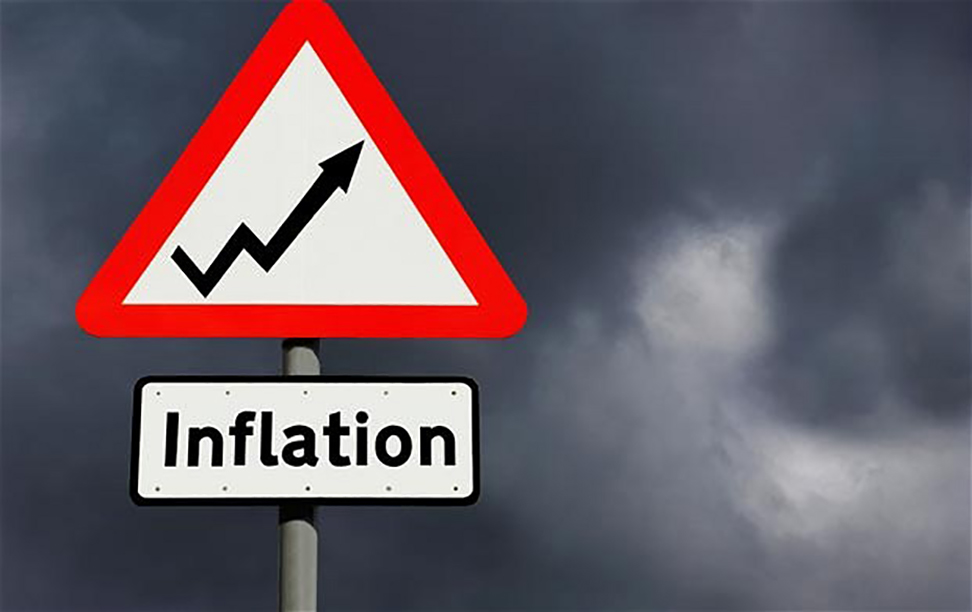