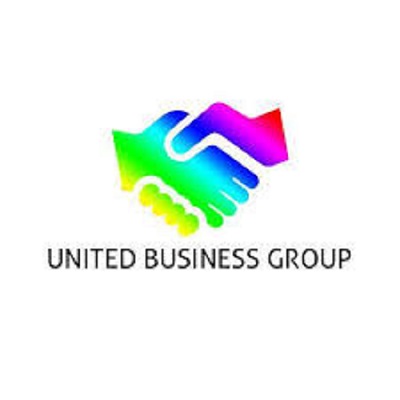 It would also accelerate economic development besides attracting a great chunk of Foreign Direct Investment (FDI) which will help to generate new job opportunities, he added.

He expressed these views while talking to a delegation of traders across here Thursday. He said that Pakistan has become a profitable land to do business because of government’s tailored and well-consulted policies,” says a press release issued here Thursday.

Iftikhar Malik said Allama Iqbal Industrial City of prioritised SEZ under CPEC is a game-changer project in Punjab and foreign investment could steer the country out of the prevailing economic crisis as the government under the dynamic leadership of Prime Minister Imran Khan was trying its utmost to facilitate investors by taking steps for ease of doing business.

He demanded the government to establish a Cottage Industrial Estate and a Trade Information Portal should also be launched to get trade-related regulatory information on import-export which should connect the Pakistani business community to international markets.

Iftikhar Malik said new markets and new products need to be explored to reduce the country’s dependence on a few commodities and countries. “The leading export sectors of Pakistan have their own importance in terms of earning foreign exchange and employing a major chunk of indigenous resources but we cannot overlook these facts that the share of engineering products in total global trade is almost 60%.

It is high time that we have to re-allocate our resources ad attention to the engineering sector,” he suggested.

He also said that it is a good thing that FIEDMC is making efforts to provide necessary facilities to skilled workers and manufacturers besides announcing to start a process of imparting different technical and professional courses to the youth so that industrial sector could make further progress and job opportunities will be available to the people.