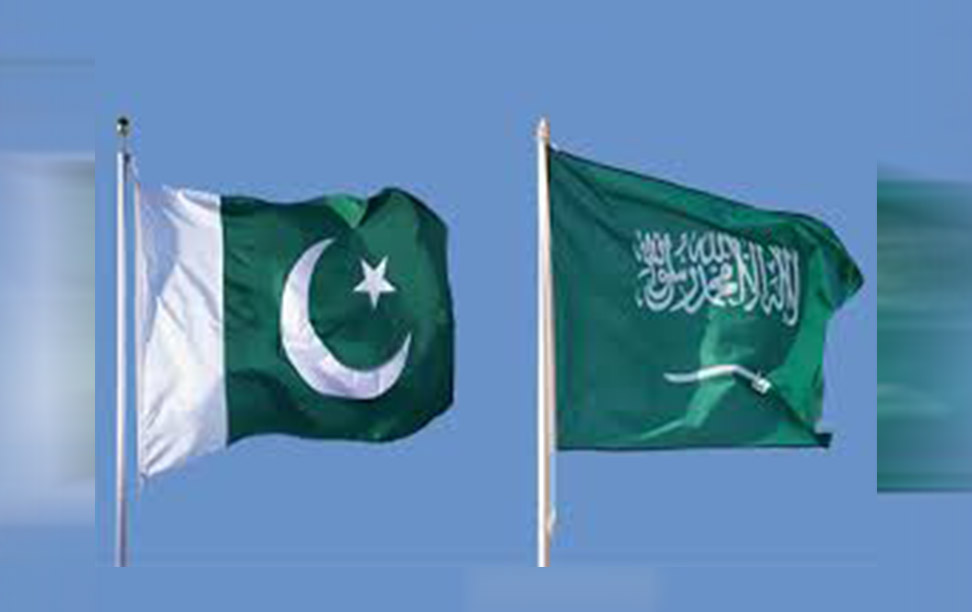 August 10, 2020 (MLN): Pakistan has requested Saudi Arabia and the IDB’s Islamic Trade Finance Corporation (ITFC) to extend the oil facilities on deferred payment to the country for another year.

For the uninitiated, Saudi Arabia had offered a 3-year, deferred petroleum products payment facility worth USD 3.2 billion to Pakistan last year, with the first tranche of USD 275 million being received at the start of July 2019.

Similarly, the country had signed a loan agreement amounting to USD 551 million with ITFC, a subsidiary of the Islamic Development Bank (IsDB) Group, for import of oil and LNG. This facility has been exclusively reserved for Pakistan State Oil Company Limited, Pak Arab Refinery Limited and Pakistan LNG Limited.

With both the facilities completing one year upon maturity, the country has requested for further extension in the facilities. This move by the Pakistani government has been termed ‘ironic’ by one of the leading media houses, The News, as the country did not even fully utilize the oil facilities provided to it earlier.

As part of the agreement with Saudi Arabia that reportedly expired around 2 months ago, Pakistan repaid $1 billion just last week, i.e. almost 4 months prior to its scheduled repayment time. This was made possible with the aid of Pakistan’s close ally, China, who immediately came to the country’s rescue when KSA demanded the payment to be made on immediate basis. The remaining $2 billion will be repaid if and when a similar facility is obtained from friendly nations.

According to The News, Pakistan only used about $1.5 billion out of the total $4.7 billion loan facility during the Fiscal Year 2020, on account of exchange rate variation, reduced oil prices and certain specific chemical used in crude oil which made it hard for the country to utilize the entire oil facility.

The repeated requests for renewal and extensions, coupled with minimum to no interest shown from Saudi Arabia, has highlighted the challenging relations between the two countries. This was made obvious from the very beginning of the agreement, when the date of the facility being operational was pushed from January to July, last year.

The same can also be said for the United Arab Emirates (UAE), with which, Pakistan has initially signed a loan agreement of $6.2 billion, which also included a $3.2 billion deferred oil payment facility. However, the loan was subsequently reduced to $2 billion, with the plans for the provision of oil facility being shelved.

In 11MFY22, the FBR collected net revenue of Rs5.35tr which represented a growth of about 28.4% over the collection of Rs4.16tr during the same period last year.

It is pertinent to mention that a constant growth trajectory in revenue collection has been achieved despite massive tax relief given by the government on various essential items to the common man. For the first time ever in the country’s history, Sales Tax on all POL products has been reduced to zero which cost FBR Rs45 billion in May 2022.

It is also worth sharing that FBR has introduced a number of innovative interventions both at policy and operational levels with a view to maximizing revenue potential through digitization, transparency, and taxpayers' facilitation. This has not only resulted in ensuring transparency, taxpayers’ facilitation, and the ease of doing business but also translated into healthy and steady growth in revenue collection.

Likewise, the incumbent top leadership of FBR has launched a new culture of clean taxation with a clear focus on collecting only the fair tax and not holding up refunds that are due to be paid.

This has not only fast-tracked the process of bridging the trust deficit between FBR and Taxpayers but also ensured the much-needed cash liquidity for the business community. That's precisely why FBR continues to surpass its assigned revenue targets despite challenges and price stabilization measures adopted by the government.

Govt to ban use of discretionary funds at disposal of PM, ministers

Yearly Inflation at 4.94 Percent in March