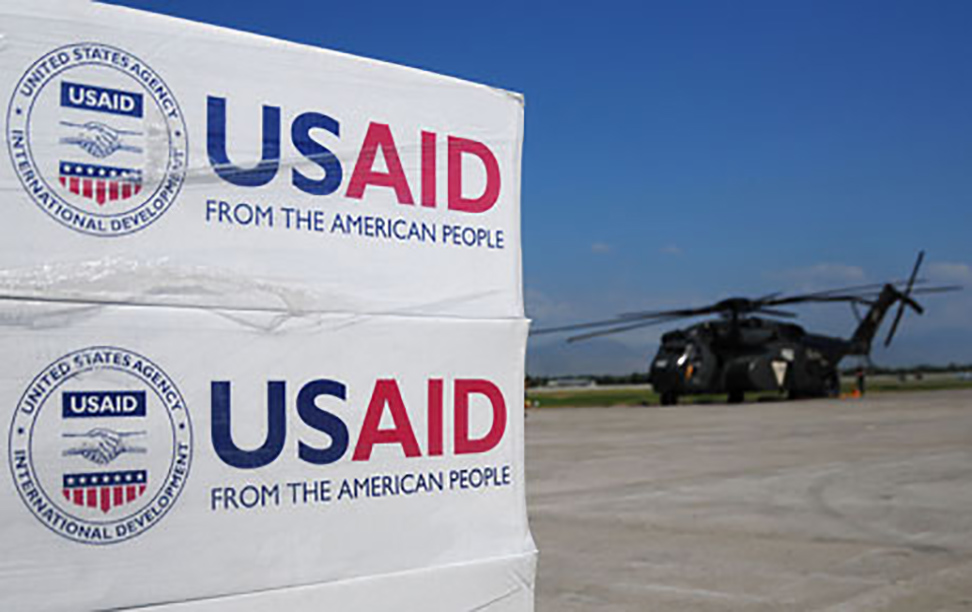 A large exercise is underway in the government to tally up the exact amount of US security and civilian assistance since 2001.

Pakistan receives aid from the United States under multiple heads, with each landing in a different government department. The Economic Affairs Division receives the bulk of this money for onward distribution. The remainder lands at the Finance Division or directly with the State Bank of Pakistan, such as the reimbursements under the Coalition Support Fund (CSF).

Figures collected through the exercise show that since 2001, Pakistan has received $5.32 billion under the various agreements of civilian assistance against the commitment of more than $7bn. These funds include assistance to government and non-government organisations.

Since 2016, however, Pakistan has not received funds from the United States as civilian assistance despite commitments, according to the data being compiled, and seen by Dawn.

These amounts were agreed to be released to Pakistan in the wake of the Kerry-Lugar Bill aid package signed in 2009-10.

As part of the bill, the United States entered into the Pakistan Enhanced Partnership Agreement (Pepa) on Sept 30, 2010, which set the terms for the release of funds to both government and non-government organisations in Pakistan.

Under the Pepa aid package, the United States committed to giving $7.5bn in civilian assistance to Pakistan from 2010-11 with over $1.5bn per annum as commitment. The highest amount Pakistan received under this was $873 million against the commitment of $994m for 2010-11.

“This was the highest amount that Islamabad received under the bill,” an official said, adding that the volume of this amount gradually fell. It dropped to $38m against the committed amount of $407m in 2015.

Washington reduced the committed amount for civilian assistance to $4.3bn after the Abbottabad raid that killed Osama bin Laden in May 2011. Government data shows that Pakistan received $2.5bn against this, which is nearly half of the committed amount under Pepa between 2010 and 2016.

“The United States has drastically reduced the volume of assistance over the years since the bill was passed into law,” the official told Dawn.

The United States signed an amendment to Pepa with the Ministry of Finance in September 2016. It was agreed to provide an additional $407m support under the amended Pepa.

According to the official, Pakistan did not receive any amount under this bill despite commitment of $180m for 2016.

These figures include neither security-related assistance nor reimbursements under the CSF.

Official data compiled by the government shows that nearly 65 per cent of US civilian funds landed in the kitty of non-government organisations over the past 16 years. Of the total disbursement, $3.3bn was off-budget while $2.02bn was on-budget assistance.

The amount under the off-budget category was spent through international non-government organisations in Pakistan. Originally, the United States held out a commitment to disburse the amount in the range of 42pc for on-budget support while 58pc was meant for off-budget assistance. However, the disbursement through non-government organisations was even higher than the commitment.

In the last one year or so, Pakistan has closed down some international non-government organisations (INGOs) that mostly received funds under these programmes. Recently, the interior ministry asked a few INGOs to close down their operations in Pakistan.

Index buoyant on changing sentiment during the week