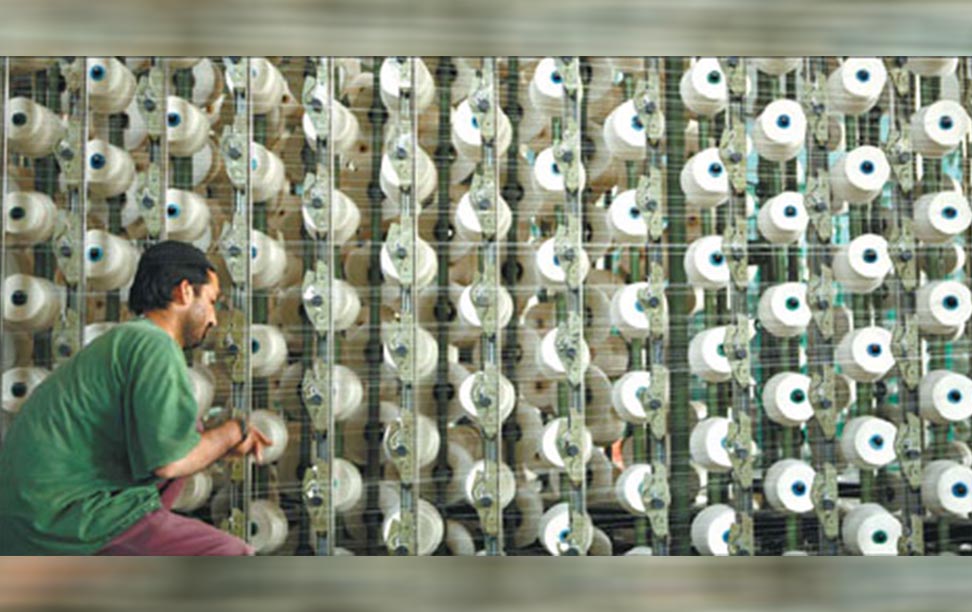 President Mamnoon Hussain Thursday said Pakistan was a land of opportunity and the government through good legislation and facilities has opened up new vistas for investors from across the world.

Talking to Pakistan Turkish Business Forum delegation, who met him here at the Aiwan-e-Sadr the President said Pakistan would be pleased to offer these facilities to traders and merchants from brotherly country of Turkey.

Turkey’s Ambassador to Pakistan Ihsan Mustafa Yurdakul and investors from Pakistan and Turkey and high officials were present on the occasions.

The President said relations between Pakistan and Turkey were of extraordinary nature, which were difficult to replicate in the world of foreign relations. He said trade and investment needs to increase between the two countries and called for an increase in exchange of trade, manufacturers and investors.

The President said there were a number of opportunities for investment in many areas in Pakistan and urged the Turkish investors to focus on energy and food processing sectors. The President also pointed to the opportunities in the health and pharmaceutical sectors and called for exploiting these areas for mutual benefit.

The President said Pakistan and Turkey were tied in a strong bond of history, culture and belief and appreciated the cooperation between the two countries in trade and investment.

CPEC Western, Eastern routes to be completed by next year