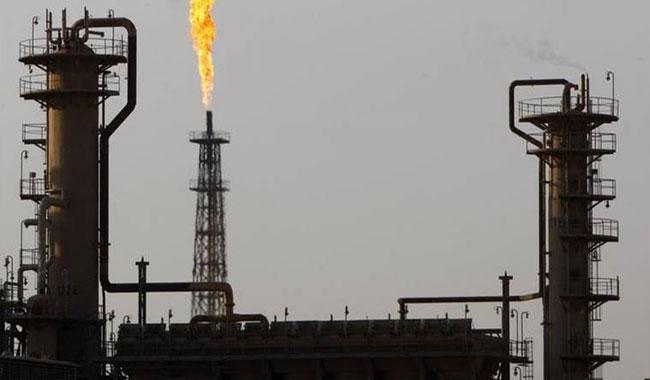 July 9, 2019: The Petroleum Division has directed oil refineries to maintain prescribed standards of petroleum products and ensure production of fuel, meeting the requirements of latest model vehicles being assembled and imported in the country.

“A few years ago, a motor manufacturing company had complained about low quality of fuel causing damage to engines of latest vehicles,” a senior official privy to Petroleum sector developments said on Tuesday.

Accordingly, he said, the government was making all-out efforts to upgrade existing oil refineries and establish new deep conversion facilities for meeting the country’s fuel requirements in a smooth manner.

The official said an unprecedented incentives package was in place for setting up new deep conservation oil refineries, enabling them to import machinery, vehicles, plants and equipment and other materials.

Elaborating the government efforts to achieve self-sufficiency in oil refining sector, he said Byco Oil Pakistan Limited (Byco) had established an Oil Refinery at Hub, Balochistan, having capacity to purify 120,000 Barrel Per Day (5 million tons/annum) at a cost of $ 400 million.

Byco has also installed Single Buoy Mooring (SBM) facilities for transportation of imported Crude Oil and petroleum products from ships to the storages tanks. The capacity of said facility is 12 M. tons per annum.

Pakistan Refinery Limited (PRL) has installed isomerization plant in 2016 and since then has doubled its production of Motor Gasoline, whereas, Pak Arab Refinery Limited (PARCO) is implementing its Coastal Refinery project at Khalifa Point, near Hub, Balochistan, which is a state of the art refinery having capacity of 250,000 barrels per day (over 11 Million tons per annum) with an estimated cost of over $ 5 billion.

The Oil and Gas Regulatory Authority, being a watchdog, pursued an effective policy regarding sampling and testing of the petroleum products for onward distribution in every nook and cranny of the country.

Under the policy, the petroleum products, conforming to the approved specifications notified by the Petroleum Division, were allowed to use in the country.