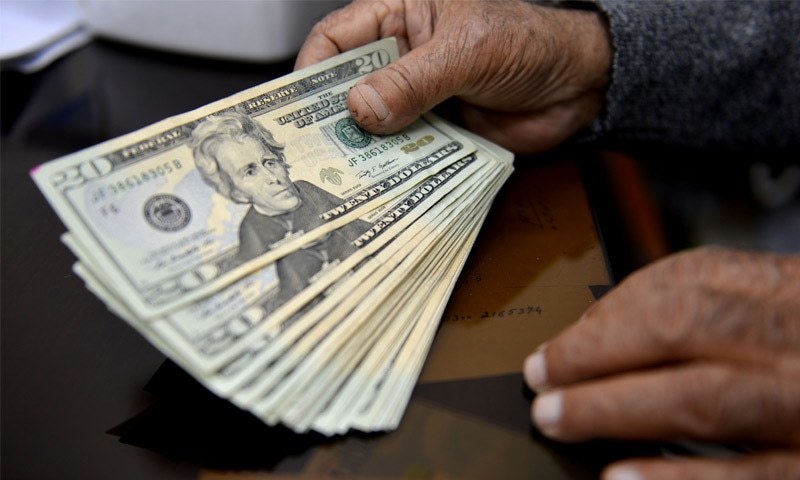 September 5, 2019 (MLN): Profits and dividends repatriated by multinational companies operating in Pakistan during the month of July 2019 rose to $138.2 million from $136.7 million in the same period last year.

This marginal YoY growth in profits repatriation signifies that the slowdown in economic activity, falling corporate profits and a sharp devaluation in currency have made it difficult for many foreign companies to repatriate more profits from Pakistan.

According to the latest data released by State Bank of Pakistan (SBP), the Oil and Gas exploration sector has made the highest repatriation of profits in the month of July 2019. While in July 2018 it was zero. Companies under this sector repatriated over $29.8 million, as high oil prices in the international market devised their revenue generation patterns in Pakistan.

The companies under chemical sector repatriated $24.3 million during the period under review compare to $6.7% in the same month corresponding year. On the other hand, profit outflows from food sector went down to zero from $35.3 million in July 2018.

Similarly, companies repatriated $10.3 million profits from beverages sector, facing a decline of 71% in their profits as they repatriated $35.4 million cash in July 2018.