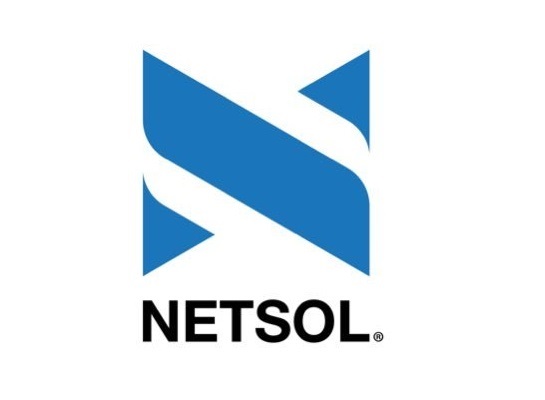 September 27, 2022 (MLN): NETSOL on Tuesday announced results for FY22 wherein the company reported an increase of 352.07% in profit after tax to Rs872million, filings on the stock exchange showed.

As a result, the company’s profit after taxation clocked in at Rs872mn against Rs193mn in FY21, translating into earnings per share of Rs9.73 against Rs2.15 in FY21.

The company’s topline jumped by 25.02% to Rs6.18billion against Rs4.95bn in FY21 supported by the exchange rate depreciation as the company's revenues are predominantly dollar-based.