HomeEconomyNCA agrees to return assets worth £190 million to Pakistan
Economy

NCA agrees to return assets worth £190 million to Pakistan 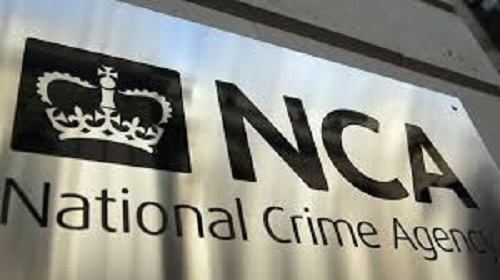 December 4, 2019 (MLN): The National Crime Agency (NCA), UK stated yesterday it has agreed to a property settlement with Malik Riaz which claimed £190 million.

It is worth mentioning that previously the property was owned by the former Prime Minister Nawaz Sharif’s son, Hussain Nawaz.

In August 2019, during an investigation of frozen funds, NCA had secured eight freezing orders in UK bank accounts which covered £120 million. This followed an earlier freezing order linked to the same investigation for £20 million in December 2018. The accounts got frozen due to suspected money derived from corruption or bribery.

NCA has a settlement agreement which offers £190 million including UK property, 1 Hyde Park Place, London W2 2LH, worth approximately £50 million and all funds of frozen accounts. These assets would be returned to Pakistan as per NCA statement.

It is pertinent to mention that the settlement is a legal procedure which is not considered the admission of guilt.