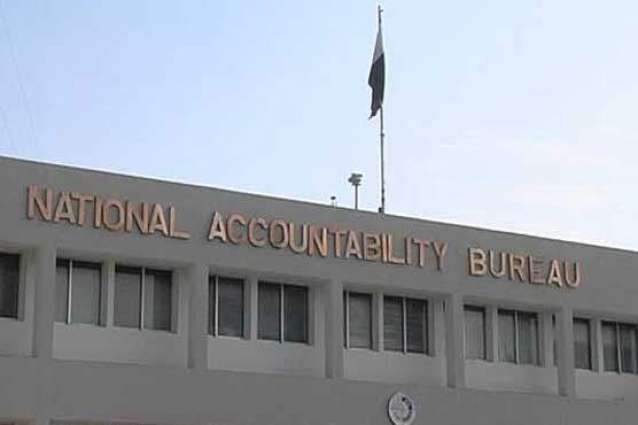 ISLAMABAD, July 14: The Accountability Court of Islamabad Friday night issued imprisonment warrants for former prime minister Muhammad Nawaz Sharif and his daughter Maryam Nawaz after the convict persons were arrested by the National Accountability Bureau (NAB) from Lahore airport and later shifted them to Islamabad.

The accountability court would conduct further hearings in remaining two graft references pertaining to Al-Azizia Steel Mills and Flagship Investment against Nawaz Sharif at the premises of Adyala Jail under Section 16 of the NAB ordinance.

Ministry of Law and Justice in a notification stated: “The Federal government is pleased to specify the Central Jail, Rawalpindi to be place where  the Accountability Court-1Islamabad shall sit for trial of references No.18/2017 and 19/2017 against Mian Muhammad Nawaz Sharif and others.”

The deposed prime minister Nawaz Sharif would be kept at Adyala Jail to spend his imprisonment years.

However, the chief commissioner Islamabad Capital Territory (ICT) through a revised notification had declared Sihala Police Training College Rest House as sub-jail to keep Maryam Nawaz there in connection with her sentence execution.

The warrants issued by the Accountability Court Judge Muhammad Bashir addressing the Superintendent of Adyala Jail stated: “This is authorized and require you to receive the convict into your custody in the said jail, together with this warrant and there carry the aforesaid sentence into execution according to law.”

Earlier, the NAB authorities had shifted the convict persons to Islamabad after arresting them from Lahore airport on their return from London.

During the course of proceeding, NAB Prosecutor Sardar Muzafar Abbasi contended that the two convict persons including Nawaz Sharif and Maryam Nawaz could not be presented before the court due to security issues.

On which, the court appointed a magistrate to record the attendance of both accused at jail and to issue judicial warrants against them.

Later, the accused were brought to Adyala Jail Rawalpindi with two separate squads whereas their medical examinations were being conducted at hospital in accordance with jail manual.

Meanwhile, when contacted Deputy Commissioner Islamabad Hamaz Shafqaat said the district administration had issued notification to declare the rest house as sub-jail. However, it was the authority of jail superintendent to decide the place to keep the accused, he added.

Incentives being given to export industry for poverty alleviation in country: PM

Promoting Pakistan as geo-economic hub should be our vision: President

Chinese stocks in tentative bounce, Fed in no hurry to taper