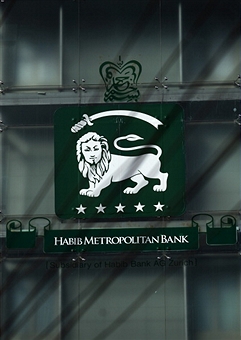 In a bourse filing addressed to the exchange, Habib Metropolitan Bank (HMB) today announced that Mr. Mohsin Ali Nathani has been appointed as the President and Chief Executive Officer at the bank.

He served as the Chief Executive Officer for United Arab Emirates at Standard Chartered PLC from February 2014 to April 2015. He served as Managing Director and Country Head of Barclays Bank Plc Pakistan since January 2008.