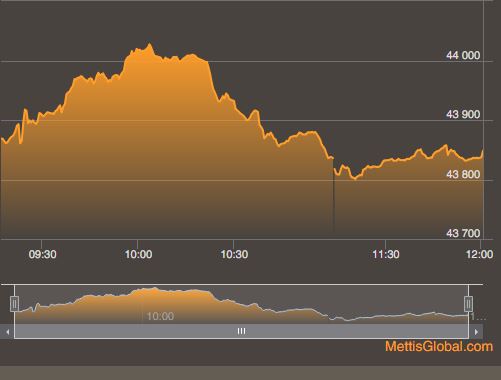 Cement Sector remained in the limelight as it gained more than 66 points during the first half of today’s session. On the other hand, Power Generation and Distribution Sector lost 21.89 points, Commercial Banking sector was down 21.42 points and Oil and Gas Exploration Companies Sector also lost 10.59 points.

Sectors that are Leader/Laggard at Mid Day

However, the top three companies that lost points during the first half of today’s session include Hub Power Company Limited (HUBC), Dawood Hercules (DAWH) and Muslim Commercial Bank (MCB).

Companies that are Leader/Laggard at Mid Day

BAFL registers a 24% YoY increase in profits during 9MCY21