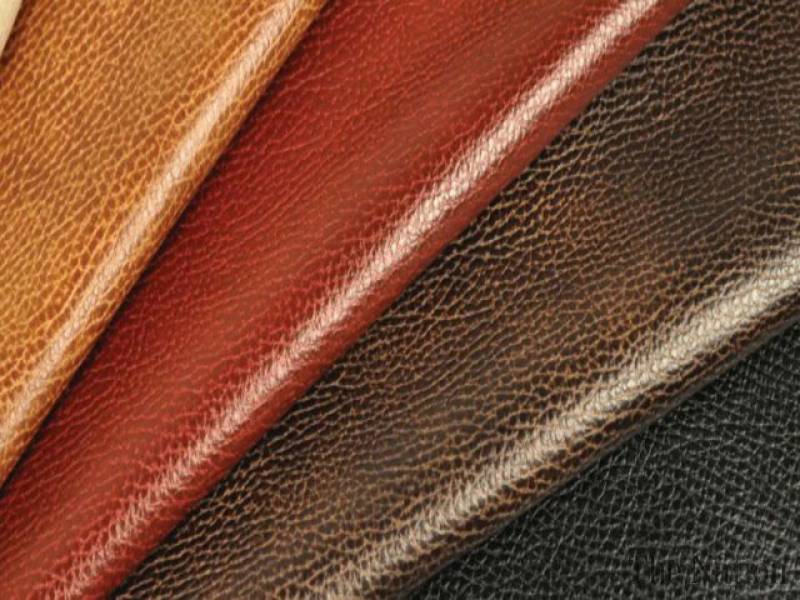 However, in last five months, the exports of leather garments from the country remain on down track as it was recorded at US$ 129.382 million as against US$ 134.117 million of same period last year.

Meanwhile, country earned US$ 39.57 million by exporting about 3,540 thousand dozens of footwear, which was recorded at 3,716 thousand dozens valuing US$ 38.254 million showing an increase of 2.10 percent, it added.

It is worth mentioning here that leather manufactures exports on month on month basis also grew by 0.75 percent as country gained US$ 44.247 million as compared the exports of US$ 43.917 million of same period last year.

Price of Petroleum Products go up for March

PSX – Market up in Early Trade