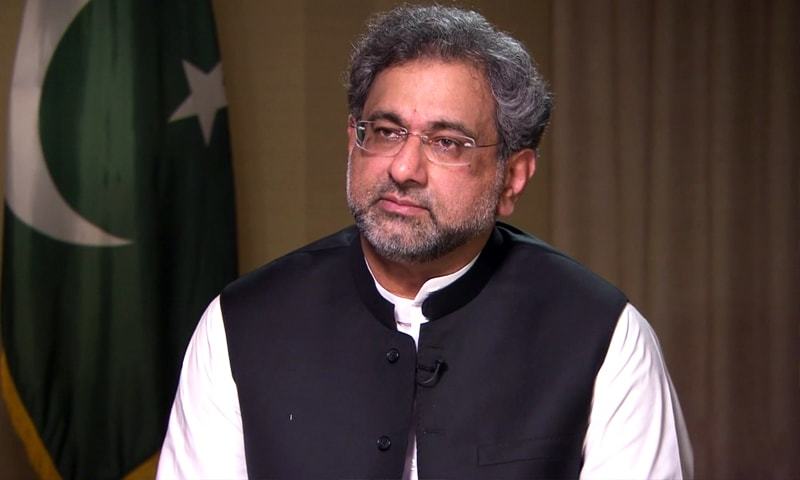 Prime Minister Shahid Khaqan Abbasi Monday said the dispute between the Sui Southern Gas Pipelines Ltd (SSGPL) and Karachi Electric (KE) has been resolved, putting an end to the power outages that plagued the port city for the past several weeks.

Talking to media after chairing a meeting of the Cabinet Committee on Energy here at the Governor House, the Prime Minister said a committee headed by his Adviser on Finance Miftah Ismael, has been constituted to look after the issue of outstanding dues between the SSGPL and the KE and for an early resolution.

He hoped that the issue of shortage of water due to the electricity crisis would also be over as the Sui Southern has assured to fully meet the requirements of the K-Electric.

To a question about the monopoly of the KE, the Prime Minister said the government has no plans to take over or to setup any other similar body for power generation and distribution in Karachi. He said the KE was adhering to the Nepra tariff and could not charge any additional amount.

Responding to questions about the ongoing load-shedding in the country, the Prime Minister said the power generation was still higher than the demand, however in areas which were witnessing up to 60 per cent theft, had to bear power outages. To a question that why those who pay their bills regularly suffer?, the Prime Minister termed it “unfortunate” however said there was no chance of providing electricity in areas that show heavy losses.

To another question, he said the federal government was playing its part in the development of Sindh province, particularly Karachi and mentioned the Rs 30 billion allocation, which has already been made.

Keeping in view the serious power crisis in the port city, Prime Minister Shahid Khaqan Abbasi on Monday chaired a meeting here at the Governor House, according to APP.

The meeting was attended by Governor Sindh, Chief Ministers of Sindh and Punjab, Federal Minister for Power, Minister of State for Power, Adviser to PM on Finance Miftah Ismail and senior officials.

The meeting reviewed the current power generation situation in the country.

New auto policy should prioritize consumers instead of manufacturers

Govt enters into negotiations with 21 creditor countries for debt suspension amounting to $1.7...