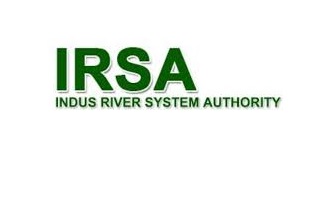 The meeting would be presided over by IRSA's director operations and director Regulation of Irrigation department of all four provinces, director WAPDA and Met Office would submit their respective estimates and finalize ‘anticipated water availability for Kharif 2019’ for advisory committee of the authority, official sources told APP here Wednesday.

The advisory committee would then approve a water distribution plan based on irrigation requirements of the four provinces.

Similarly, from the Kabul River, 12,000 cusecs of water were released at Nowshera and 5,100 cusecs from the Chenab River at Marala.