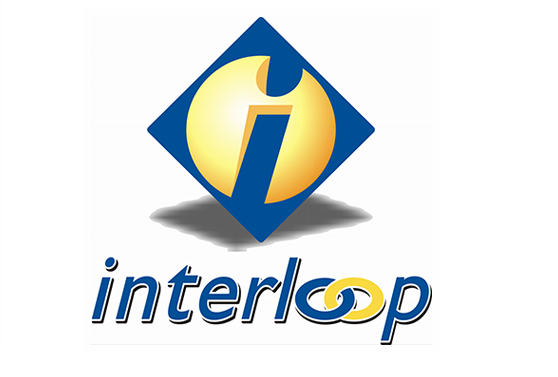 PKR strengthens by 42 paisa against USD